Support for Cryptocurrency is incredibly High on Reddit and Social Media 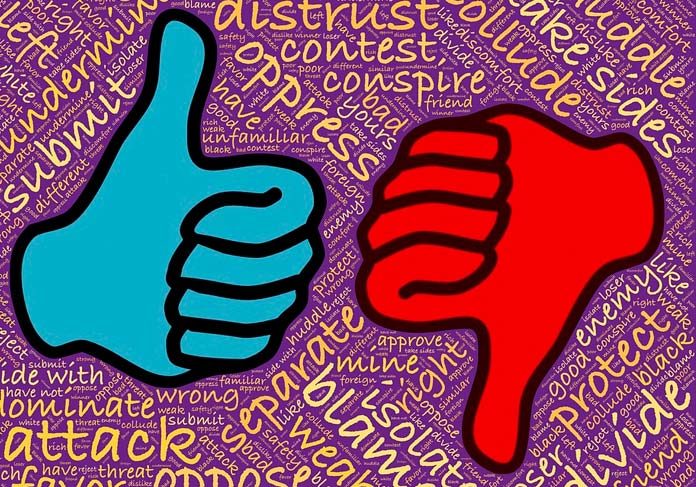 The public generally shares negative reviews than positive but data shows that it is 180 degrees reverse in the case of cryptocurrency. Support and positive reviews about cryptocurrency are very surprising for the data researchers.

According to research by Comparitech, a research firm examined more than  48000 crypto-related posts on Reddit and 85.5 percent of posts were found supporting cryptocurrency and 14.5% found negative. This research shows data from February 2017 to July 2019.

More surprising is that the most popular cryptocurrency with the highest percentage of positive reviews was Facebook’s Liba. Bitcoin was not even in the top 3. The Cardano, Ethereum, and Tron also gained some popularity. The most hatted was the Tether.

“Previous studies have revealed that people are much more likely to write a negative review than a positive one, in spite of the many positive experiences an establishment may yield. This trend, however, was completely reversed when it came to reviewing cryptocurrencies. Internet talk was overwhelmingly positive in the conversations we examined between January of 2017 and July of 2019.”

According to this report, 48,469 posts on cryptocurrency-related topic and 7500 articles from 48 national and international news outlets were analyzed. Each article was given a score by comparing it with all other articles included in the study and if an article got a score of more than 80 percent than all other articles, it was given highly positive sentiments score.

This report, about Bitcoin, says:

“The first noticeable rise in the topic’s frequency of mentions occurred when the coin’s value surpassed that of gold.”

In December 2017, the total market cap Bitcoin surpassed $500 billion. In June and July 2019, Bitcoin’s price was fluctuating and Facebook announced its Libra project. This project got the most highly positive sentiments score than all other cryptocurrencies in the research duration.

Cardano and Ethereum are ranked at 2nd and 3rd position respectively. The Cardano received less than 10 percent negative reviews and Tether received 33.6 percent, highest of all, negative reviews.

Media coverage was much more negative, as compared to investors and noninvestors. After analyzing 17,490 articles, Forbes is at the top of the list with 79.6 percent positive opinion about cryptocurrency and International Business Times was among the lowest scorer in this regard.