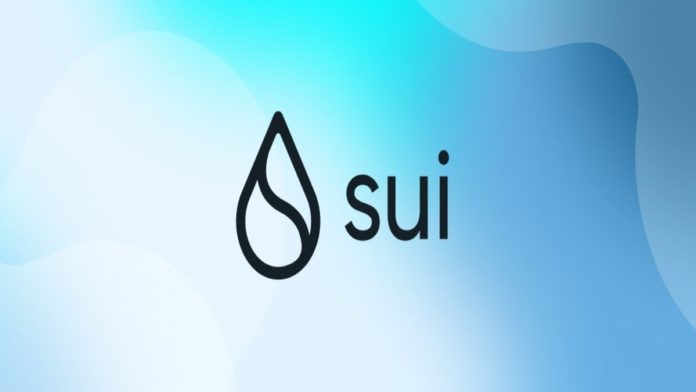 The SUI network is a single-layer blockchain that is developed by ex-Meta employees. In a recent development, SUI has come a step closer to going live as it has recently launched its Testnet. A Testnet can simply be defined as a place where technology can be tested for issues and bugs. The SUI network took it to Twitter and announced that this initiative is a big leap towards a completely decentralized Mainnet.

This is a huge step towards a decentralized Sui Mainnet, as this is the first instance of a Sui Network with non-Mysten Labs operators.

It is worth mentioning that the testnet Wave 1 would focus greatly on operators. These include validators and those operating full nodes. SUI made it clear that with Wave 1, it plans on greatly improving and refining decentralized cooperation as well as incident response. This even includes identifying a group of operators who might have ample experience in monitoring, debugging, and deploying.

However, the project is still in its early phase. With the initiative of handling a decentralized network, it is expected that it might run into certain difficulties along the way, including countless learning opportunities. In addition, this network will not be available for long and will be closed as soon as SUI achieves its objectives. But the platform did state that waves would keep on coming.

With this development, SUI is on its way to transition from the Devnet to the Testnet. However, the biggest bottleneck it faces is regarding changes in the inclusion of independent validators. Testnet Wave 1 includes third-party validators and full nodes. These are selected from the dev team’s open application process.

Incident management would be entirely community-driven in the Testnet, though. This would grant users the opportunity of providing increased input. It would also make it possible for them to have a greater responsibility regarding maintaining the health of the platform.

The testnet may be subject to longer fixing times or multiple operation drills. Therefore, the preferred choice for developers to build and test applications is still Devnet. Furthermore, SUI plans on revolutionizing the web3 infrastructure by setting a higher bar.

Unlike countless other blockchains, SUI makes use of an object-oriented data model in an effort to represent digital assets. SUI even made it clear that it plans on keeping the Testnet Wave 1 active for a course of 2 to 3 weeks. Summing it up, it even clarified that it does not have any plans for an airdrop for users.