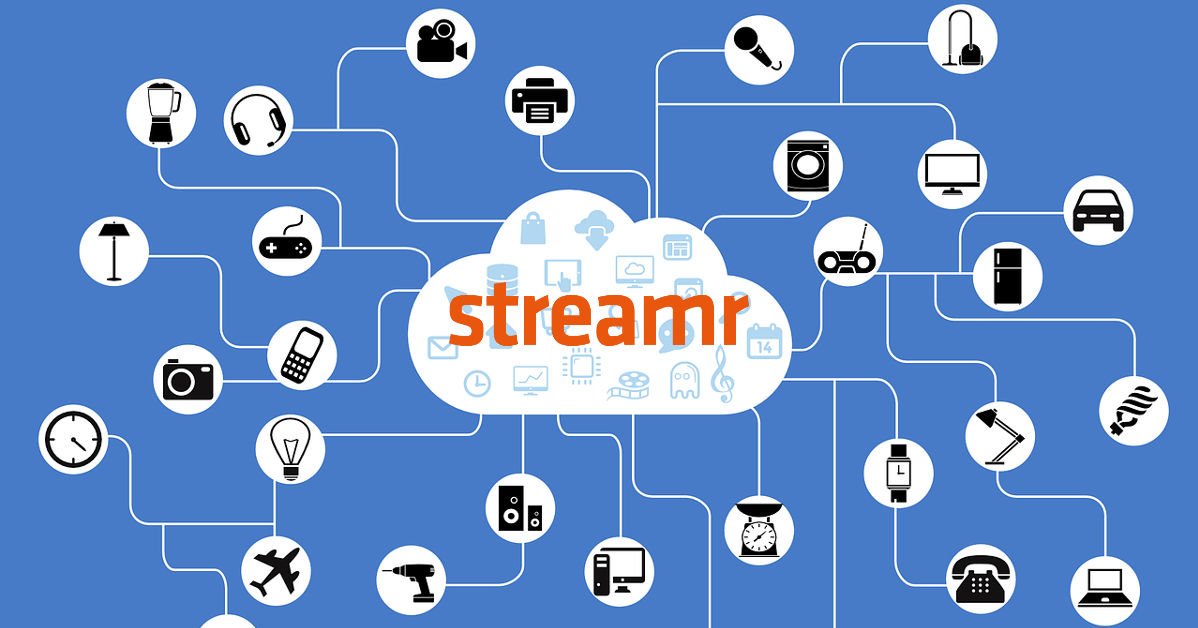 The decentralized data flow is finally becoming a reality. One of the platforms at the forefront of the innovative concept of data exchange is Streamr. It seeks to allow a new way for machines and people to exchange data in a decentralized P2P network.

The transfer of data in P2P form between users is an extremely efficient alternative to store all the data collected in a blockchain. The P2P network will prevent the blockchain from being saturated with unnecessary data that does not necessarily need to be saved.

A platform such as Streamr will provide a single interface for the delivery and payment of data in real time, and will make these data flows marketable by people and machines using a cryptographic token: DataCoin.

Each user can obtain the data they require and pay for them using DataCoin. Likewise, you can sell data if is required by other users, also in exchange for DataCoin.

Applications for cases such as cars without driver are just one of the possible concepts. In the future, Streamr will also be compatible with other innovations, such as drones and smart cities. 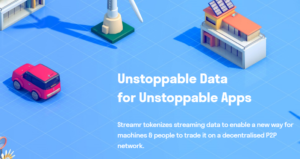 Even in environmental issues Streamr fits. There is no denying that global warming is increasing. Just see the erratic weather conditions that we have been experiencing all over the world. These events are increasingly frequent so that we can dismiss them as a mere coincidence. The change in our climate is what inspired the Streamr team to consider how the platform and its decentralized transmission concept could be used to create monitoring devices that can help us in the battle against global warming.

These are just some examples of the possible uses of a decentralized transmission service. We live in the most exciting and accelerated periods that humanity has known.