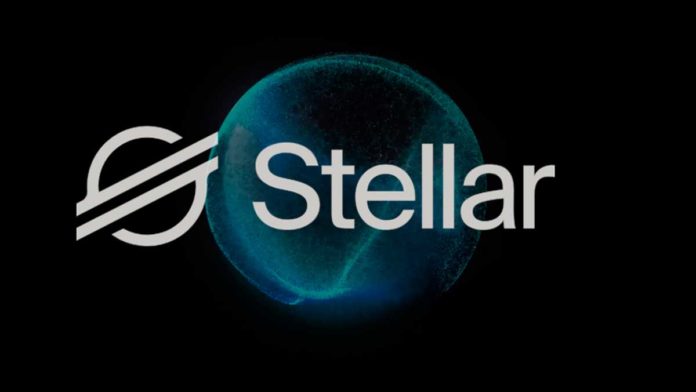 Stellar protocol 16 upgrade is now live, and nodes should update to the new version as soon as possible. Stellar published a blog post to remind node operators about the necessity of the upgrade and how to do it.

The new upgrade solves many connection challenges. The new upgrade comes after a big challenge and shutdown that happened some days ago. Stellar Foundation says many businesses are still trying to recover from the past issue.

A New Version to Solve the Connection Issues

Upgrades are crucial in software products. They solve issues that may result in bad experiences and running problems for users. In blockchain networks, the decentralized nature makes it vital to install and run the latest upgrades so the whole community can benefit from fixes. Stellar blockchain had some issues in the past month and had to publish an upgrade to solve them. The new version is now ready, and Stellar urges nodes to install it. According to the latest Stellar announcement post, if you run a Stellar node of any kind:

“it is crucial that you upgrade to Protocol 16 as soon as possible. This is a necessary upgrade that solves recent issues several nodes had staying in sync with the network, and to get it up and to run, we need everyone in the ecosystem to cooperate and move quickly. We plan to upgrade the network very soon, and we really, really appreciate your help.”

The announcement post continues with details about upgrading to protocol 16 upgrade. According to the update, Horizon users should install v2.1.0, and Stellar Core v16.0.0 should be installed on nodes. Node runner should install version 16 because a validator vote will happen on April 10th about upgrading the network. If the vote goes through and network upgrades to version 16, all of the nodes with lower version protocols will lose access to the network.

As mentioned before, the main reason for the latest upgrade on Stellar is solving the issues that many businesses and node operators had in the past few days. Many Stellar network nodes went temporarily offline, even those running y the Stellar Development Foundation. The new Stellar version is now launched to help every offline node come back online.

Although the latest issue on the Stellar network has caused many problems for node operators in the network, the fast development of the new version shows the blockchain developers care about the community. But they have to work harder on the next versions to prevent similar incidents for the node operators.