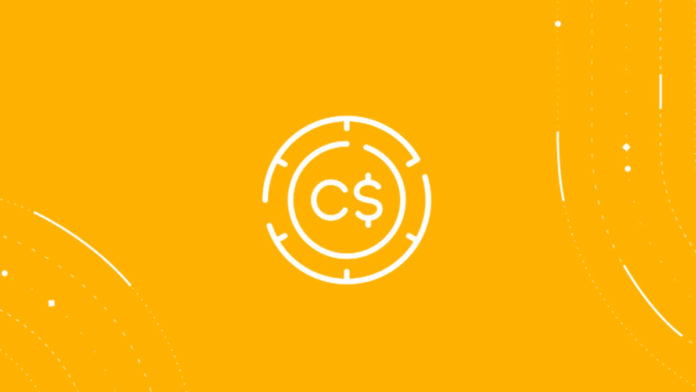 Stablecorp partners with VersaBank to issue a Canadian Stablecoin (VCAD) on the Stellar blockchain. It will be the first public stablecoin on the Stellar network that is issued by a North American bank.

VersaBank is the digital bank in this partnership that works with the blockchain fintech firm Stablecorp, both based in Canada. VCAD can be a good start for Canadian citizens that want to benefit from blockchain services.

This bank-issued stablecoin can offer high liquidity and speed to mainstream users because of working on a reliable blockchain, Stellar.

More Banks in the Industry

Stablecoins are one of the great innovations of the blockchain industry. They solve many of the issues of having digital money and its transactions. There are many stablecoins in the industry, and many others are joining it, too.

Stellar is among the top blockchains that support new innovative stablecoins, and the latest news shows that a Candian stablecoin will be on this network soon. It will be a bank-issued stablecoin that may face criticizes though.

VCAD is the name of the new stablecoin on the Stellar network that is the result of a partnership between digital bank VersaBank and blockchain fintech firm Stabelcorp. This stablecoin will be a bit different than what we have seen before. According to the announcement:

“Traditionally, stablecoins are pegged directly to a government-issued currency and are backed by assets in bank accounts held by the stablecoin issuer, and thus must be audited for compliance. However, Stablecorp and VersaBank innovated upon the stablecoin concept by having VersaBank directly issue VCAD as encrypted Digital Deposit Receipts (DDRs).”

The DDR concept that will be used in the new VCAD stablecoin works the same as a bank deposit receipt. Each VCAD token represents a one-dollar deposit in the VersaBank for short.

Issuing the news VCAD stablecoin on Stellar comes with various benefits for the partners. Stellar offers fast transactions with near-zero fees. Another important benefit is the good interoperability on this blockchain.

The new stablecoin can help Canadian Dollar users in foreign exchanges, remittances, or cross-border payments. Don’t forget that there are other stablecoins in the Stellar blockchain with many exchanges that can help users convert their VCAD easily.

VersaBank has started using this stablecoin to show its potential to users. The personnel of the bank now use VCAD for daily and cross-border payments.

A new stablecoin on Stellar can surely help this network grow faster. More stablecoins mean more mainstream and mid-experienced users. They can interact with the blockchain world seamlessly because of no worries about losing the value of their money. But it can become the starting point moving them deeper in the industry.

0
Crypto markets are about to experience another round of selling pressure, as well as more failures of coin offerings, including stablecoins, as forecast by...
Read more
Companies