Stelar lumens opens its way ahead to Islamic Banking 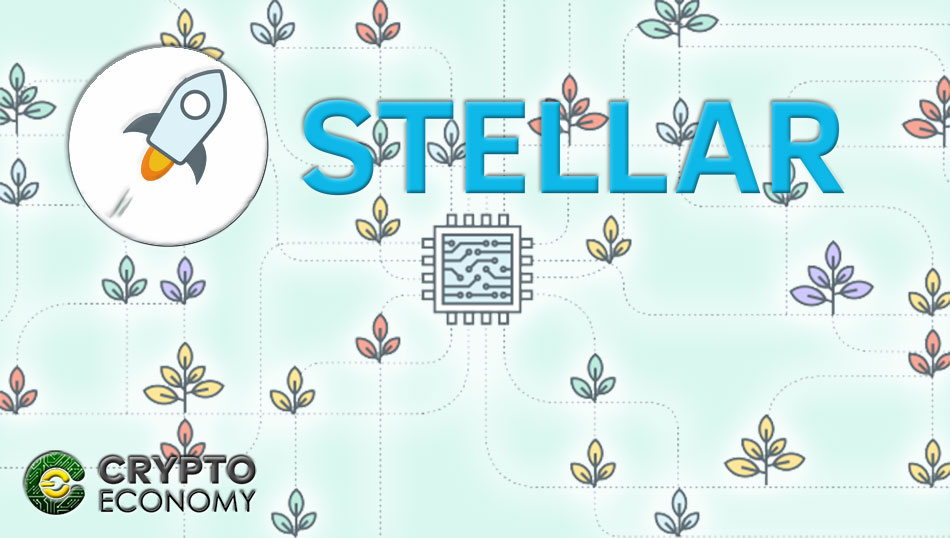 The acceptance of new technologies such as blockchain is having significant and decisive advances in all areas and cultures, with what it can be said that blockchain, cryptocurrencies and the economic activity that is generated is being understood as an important contribution to development of the economies of the countries. The case of the Stellar Lumens cryptocurrency, which has received the approval of Islamic scholars from the Shariyah Review Bureau (SRB) for its blockchain network Stellar and its native Lumens coins to be used in financial products that comply with the sharia, makes it clear.

Thanks to the certification received, Stellar Lumens will now see activity in the markets of the Middle East and Southeast Asia where the Islamic banking and products that comply with the sharia are in great demand and therefore will have in this cryptocurrency an important formal advance that will boost cryptoeconomics in the region of Islamic culture.

It is interesting to note that Stellar Lumens wins the race in the region to Ripple, cryptocurrency that has been advancing with important alliances in the traditional banking sector to serve as a means of channeling payment of remittances and international payments.

This certification means an important incentive for the acceptance of cutting-edge technologies by Islamic scholars. Sharia is the normative body of Islamic law, and within it the Islamic religious laws that are based on activities and real economic assets are very strict, and do not contemplate the payment of interest payments or financial gains that are considered “haram”.

Islamic scholars tend to be conservative in their approach to technology and have their reasons. However, what they are seeing that blockchain technology can contribute to facilitate the facilitation of international payments and remittances is a motivating factor that could not leave the Muslim world at the margins. 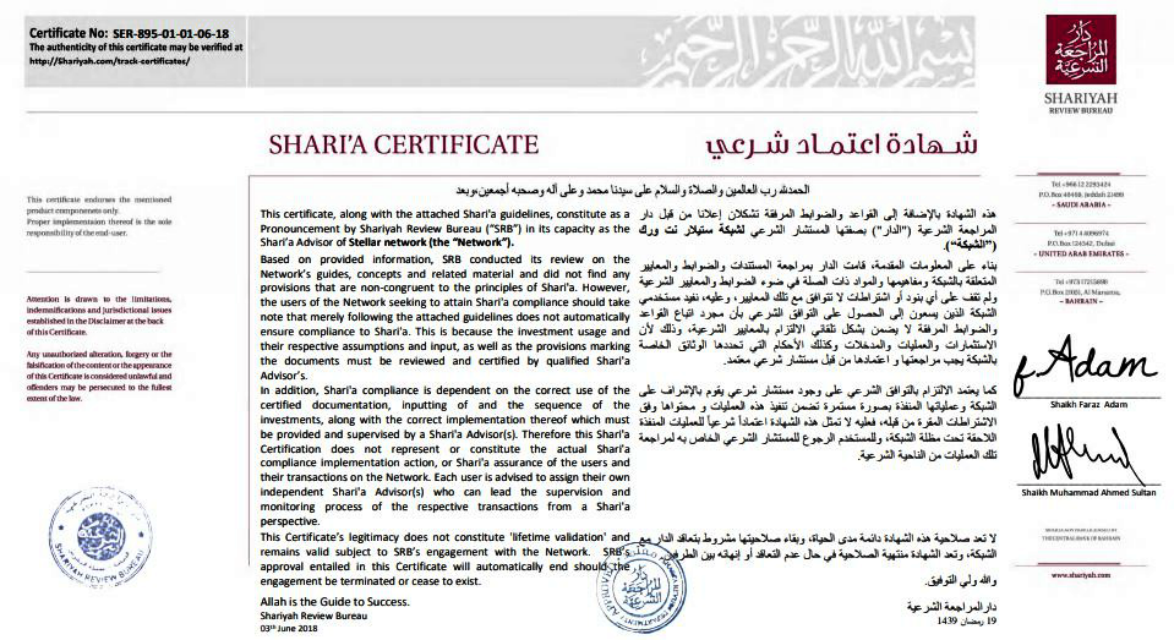 Notwithstanding the foregoing, the approval for the integration of blockchain technology within the culture of Islam as technology and activities allowed according to the sharia was not a problem, what was causing concern to Islamic scholars was the use of cryptocurrencies be done extensively, since many are of the opinion that cryptocurrencies are used for a variety of activities that Islamic laws expressly prohibit, and that is naturally a problem.

More specifically Stellar Lumens was certified for cross-border transfers, which may include Wadiah (custody), Sukuk (Islamic bonds), Takaful (Islamic insurance), Ijar (financial leasing) and Murabahah (cost plus financing). But Stellar Lumens could have more possibilities of use in the Islamic banking and financial industry in its products and services, which will surely begin to be seen in a short time.

With Stellar already with full Islamic religious validity, the playing field is quite level compared to Ripple, since it is a much wider market. The correct management and effective solution of technical issues in processing large amounts of transactions will be crucial.

0
COINQVEST finally received the European Union Virtual Currency Service Provider License from the Estonian Government. The company has applied for this license to be...
Read more
CryptoCurrency News

USDC is Now Live on the Stellar Network; Supported for Trading and Wallet Depositions

0
Stellar announced very important support on the blockchain. USDC, one of the most popular stablecoins in the world, is now live on Stellar. The...
Read more
- Advertisment -