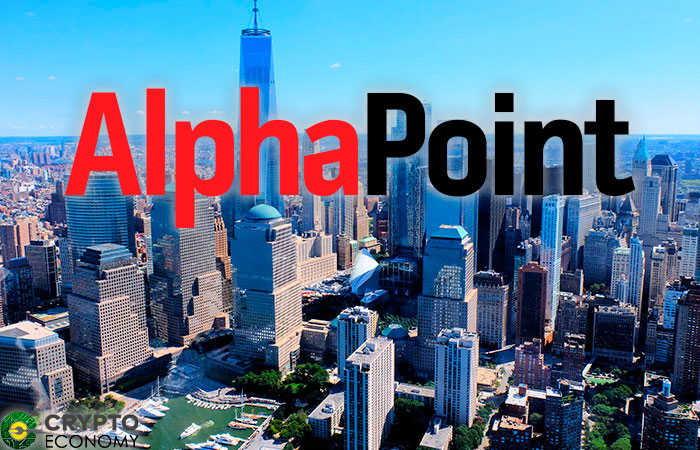 Alphapoint Corp, a startup that helps companies realize their dreams of setting up crypto exchanges has gotten some financial backing from Mike Novogratz, the billionaire former hedge funds manager.

AlphaPoint is a leading exchange platform provider and Novogratz is using his latest investment to increase his share as one of the notable investors in the blockchain sector. The 53 year old investor is the owner of Galaxy Digital LP, the New York based digital asset firm that is funding the AlphaPoint project through a $15 million investment in the startup.

Novogratz said that he plans to transform the company to an institution grade provider of cryptocurrency merchant bank-like solutions. He said:

“We are in the early stages of a fundamental transformation in financial markets due to the digitization of assets. We are excited to partner with AlphaPoint as we continue to help drive this revolutionary change in digital markets,” 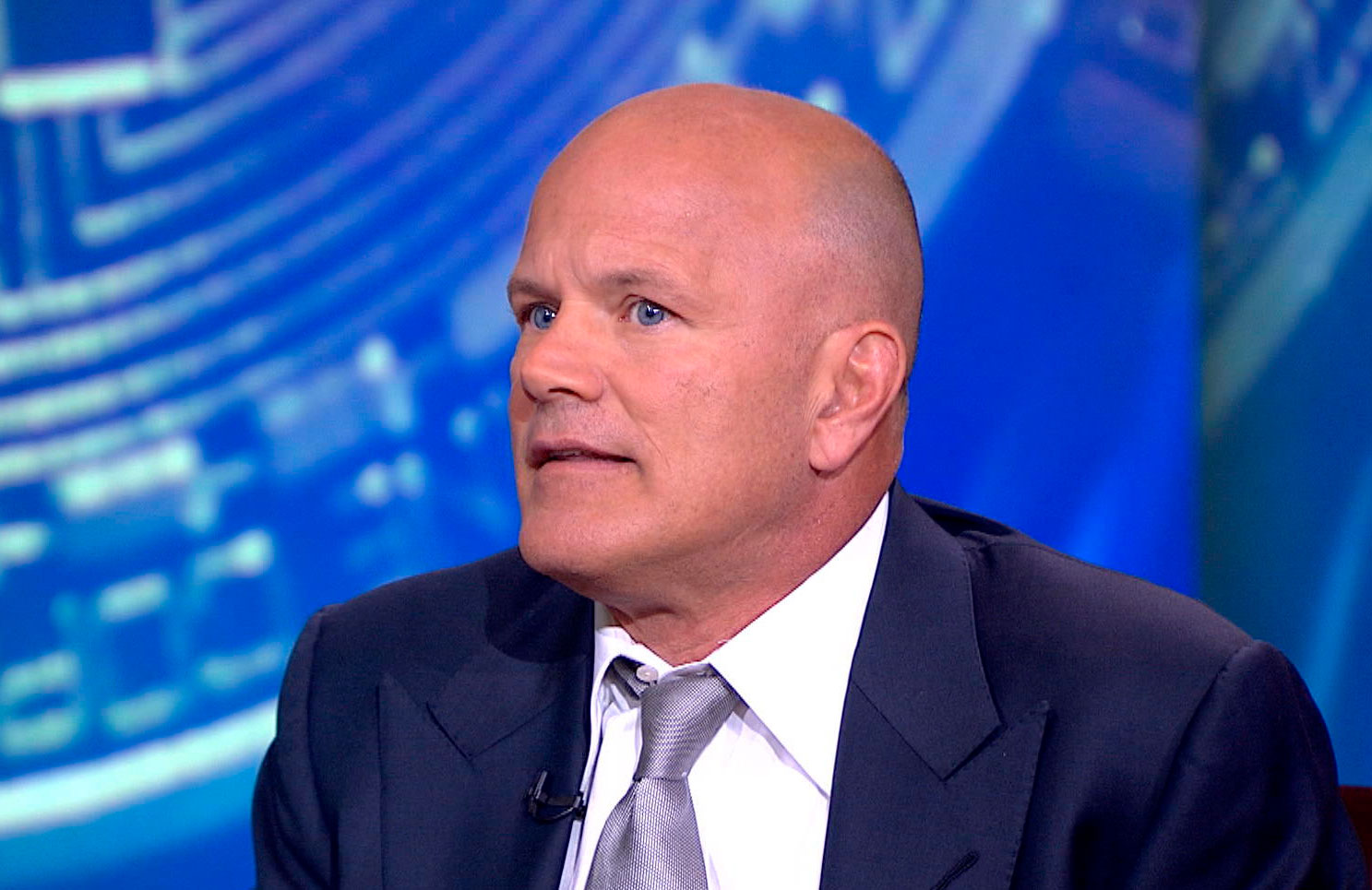 The former Wall Street trader had earlier in January said that he plans to raise $191 million for the project to accomplish his aspiration of making AlphaPoint the Goldman Sachs of the crypto industry. Novogratz, who is called the Bitcoin evangelist was also reported by BTCManager to have negotiated with Bloomberg for the creation of a cryptocurrency index that would track the performance of the 10 most capitalized coins. The proposed Bloomberg Galaxy Crypto Index (BGCI) would track coins such as ripple, bitcoin, ethereum, monero, among others.

Among his other projects is what he called the “Drexel of Crypto” in an apparent reference to the former investment bank that crashed in 1994 due to some illegal activities after making a mark in the bond market.

AlphaPoint was founded in 2013 by John Ventura as a financial technology company. It has been providing services and support to cyptocurrency exchanges such as Bitfinex, CoinTrader, MexBt and even institutionalized companies such as CME Group, the Royal Mint of England among others. Ventura, who is also the CTO said that the company “helps customers discover and execute their blockchain strategy.”

The company, which has been supporting exchanges and other financial institutions prides itself as being compliant and adaptable to windows operating systems and Linux. It says the uniqueness of its products lies in the ability to accommodate add-ons. The company highlighted the simplicity of it easy-to-use system and the ultra high security that has endeared it to its clients.

A release from the company stated that serving a wide variety of clients in the financial industry has been enhanced by its usage of high performance infrastructure. It continued by laying emphasis on the high transaction speed of their network which can process a million trades per second. This is far more than the capacity of Bitcoin which can manage just seven transactions per second. Even Visa with 24,000 trades per second is no match for the AlphaPoint platform.

The company recently developed a software that enables trading of cryptocurrencies while ensuring compliance with securities laws. It also has blockchain tokens backed by regulated assets according to the release.