Home CryptoNews Companies StarkDEX Deploys Its Proof of Concept Technology Developed Through a Collaboration with...
CryptoNewsCompaniesFeatured 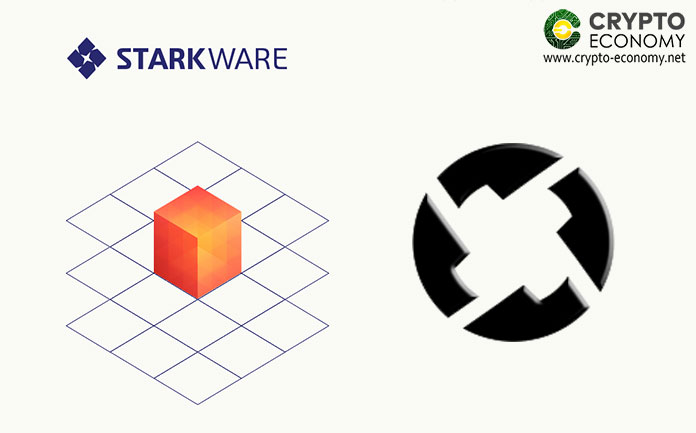 StarkDEX has been looking for ways to remove ceiling on non-custodial exchange, allow cryptocurrency exchanges to provide trading at scale and help them get rid of the counter party risk. To fulfill this mission StarkDEX partnered with StarkWare and have been working behind the scene, but now they have something to show the public.

Their collaboration has led to the creation of ZK-STARK (Zero-knowledge proofs) which uses different proof systems across a blockchain ecosystem for a range of uses ranging from privacy to scalability. However, in this case, Stark have been deployed by the two partners to increase the number of transactions per second. In this case, Starks has been deployed on Layer-2 scalability, and the blockchain ecosystem in use has generated an increase in the number of transactions per second.

Inner Workings of Starks on StarkDEX

Although the Starks algorithm is still in its infancy stages, its inner workings have generated excellent results, which have evident in the demos. However, Stark works through batches of transactions which cumulate processes into a single proof with the verification of the latter taking place on Ethereum. To achieve its primary goal of settling the trades, the proof of concept algorithm puts to use both off-chain and on chain components.

First and foremost, the DEX sends a batch of orders for settling through the prover service hosted on StarkWare initiating the whole process. The next step is prover coming in place to check the signatures of every transaction in the batch, together with the checking the validity of the transactions. After that, prover service forwards the data for storage off-chain while at the same time adds an execution trace it keeps. The latter step initiates the creation of a proof of validity for the entire batch together with the most recent Merkel root whose purpose is for verification on the on-chain verifier contract.

The Merkel root verifies the proof and forwards the root to the DEX’s on chain contract for storage. Lastly, the verifier contract moves to the Ox smart contract pipeline, which sends the batch to the Ethereumblockchain ecosystem for confirmation. To learn more about the working of Starks on the decentralized exchange, please view the demos in place.

0
Ethereum has continued to hit new milestones this bulls season. In yet another positive news for the ecosystem, over 3 million ETH has been...
Read more
- Advertisment -