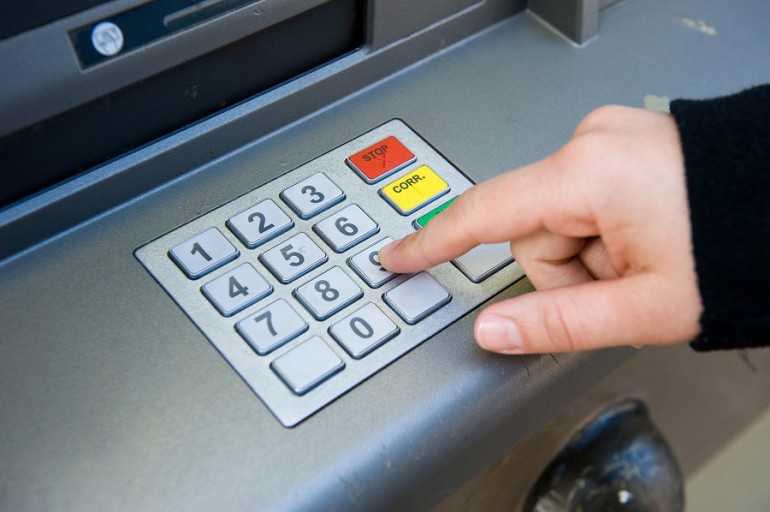 The Australian company Stargroup will advance in the Bitcoin ATM market for that country. Together with the company Digital X, they will work using the existing financial infrastructure, bringing Bitcoin two-way functionality to 500 Stargroup owned ATMs across the country.

Traditional ATM manufacturers like Stargroup are becoming interested in the development of technology to offer Bitcoin functionality.

In Australia, there are less than 25 bitcoin ATMs, with most with purchase-only functionality and charging fees in the range of four to eight percent. The joint venture between Stargroup and Digital X will make it easier for Australians to convert Bitcoin to Australian dollars (AUD). While Digital X will develop the API to facilitate transactions, Stargroup will work on ATM software. Both companies, based in Perth and listed on the Australian Stock Exchange (ASX), will share the transaction fees.

With only six Bitcoin ATMs offering retail functionality, the Digital X and Stargroup movement will be welcomed by the community.

Stargroup operates around 500 ATMs and its StarLink-owned subsidiary manages more than 2,000 ATMs. However to become a gateway to the Bitcoin world and foster their adoption, these machines need to overcome being simply a novel factor.

Companies established as Stargroup want to make withdrawals from Bitcoin as convenient as cash withdrawals. However, until people receive fairer prices and more options, most Bitcoin ATMs will not be more than a novelty.