Stamps Platform: more than a way to raise funds for companies

This time we will talk about an interesting ICO that promotes a new way of adding wills to your project by making its investors more than contributors: Stamps Platform.

Stamps Platform is transforming the traditional method of fundraising using blockchain technology in which venture capitalists, commercial loans and initial funds will be replaced by cryptographic tokens. As a result, companies can issue shares in the form of tradable tokens and users can buy them, representing a share in the company’s ownership.

The platform offers a new investment concept and is presented as a viable alternative to the traditional ICO model. By issuing tokens through the Stamps Platform, organizations can benefit in several ways, including access to the capital management system, expert advisors and direct communication with the STAMP enthusiast community. In addition, the platform guarantees legal compliance, which facilitates the smooth operation of any token operation from issuance to trading in the markets.

This platform is integrated with Soferox’s double-channel infrastructure to simplify the token issuance process. It should be mentioned that Soferox is a Pact Test system, which presents two different blockchains to process two sets of data. First of all, a chain of blocks that is composed of transactional data and is permanent, while the second involves rules to regulate the chains of transactions that can be modified by the users of the network. Stamps can boost updates and alterations without having to worry about bifurcating with the double string.

Stamps Paltform offers to be the platform of equity tokens for companies. They can issue tradable tokens that represent legal capital in their company through the Stamps platform, providing them with a revolutionary alternative to the traditional ICO model. The platform seeks to provide a safe, transparent and economical way to represent ownership of a company’s stock. These actions work as securities that generate dividends and voting rights. 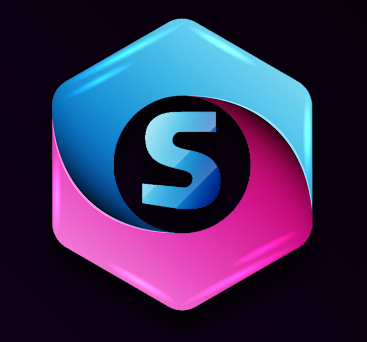 It is important to note that the chip holders will be able to claim the legal ownership of the issuing business along with bitcoin dividends, acquisition payments, equity participations, voting rights and other privileges. The tokens issued by the organizations are gifts for the interested parties and are not a sale of equity instruments.

The Stamps platform ensures the ownership of the token by means of asymmetric key cryptography, where the token’s funds are protected from the secret private key that only the respective users know. Unless the token holder provides your signature, the transaction will not be completed.

The cryptocurrency wallet of the Stamps platform features secure storage of STAMP coins and other equity tokens as well.

The platform will activate its ICO in February 2018 by releasing a total of 210 million STAMP through the Pre-ICO and ICO phases. During the ICO the tokens are available at the rate of 1 ETH = 1000 STAMP.

To learn more about the platform and its ICO, you can review its White paper.