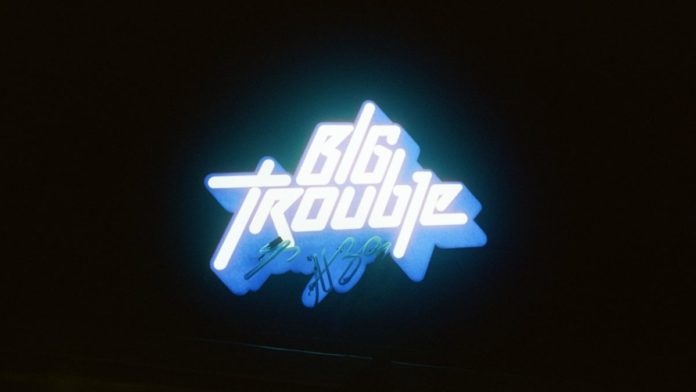 Since its inception, the stablecoin issuer, Tether has been at the receiving end of severe scrutiny. Today, at a valuation of over $60 billion, USDT is known to uphold the liquidity in the global cryptocurrency market. But the United States Justice Department’s investigation is involved with Tether’s conduct when it was still in its nascent stage.

As Tether continued to draw ire from the regulators, new reports emerged that the Department of Justice [DOJ] is now investigating if the executives of the firm are engaged in bank fraud and have covered up the nature of their cryptocurrency activities. The report also mentioned that the DOJ could bring formal charges in the coming weeks.

The latest criminal charges by the federal prosecutors of the United States is one of the most high-profile cases of the country’s crackdown on digital currencies. Specifically, the offenses mentioned by the report go back to the earliest days of Tether and do not seem to be connected with the controversial subject of USDT issuance that has been swirling the market.

The probe comes at a critical time when stablecoins have garnered intense scrutiny from regulators worldwide. The US Treasury Department and Federal Reserve are among entities that have expressed concerns over their existence and potential threat to financial stability.

Stablecoins have been tied up with concealing transactions that are associated with money laundering and other misconduct. Just last week, Treasury Secretary Janet Yellen warned that the regulatory watchdogs must “act quickly” in considering new rules for these digital tokens.

This is not the first time that the top stablecoin issuer has been embroiled in the crosshairs of the regulatory authorities. As a matter of fact, the federal prosecutors have been scrutinizing the company since at least 2018. According to sources close to the matter, these entities have allegedly sent out letters to individuals notifying them that they have targeted for further probe into Tether’s activities.

Its run-ins with New York Attorney General Letitia James has been one of the most closely-watched legal disputes in the history of the crypto industry. During this time, the NYAG had alleged that the crypto exchange Bitfinex and Tether attempted to conceal the loss of nearly $850 million in customer funds. In February this year, the two companies reached an agreement to pay an $18.5 million fine with the NYAG’s office to settle the long-running legal dispute.