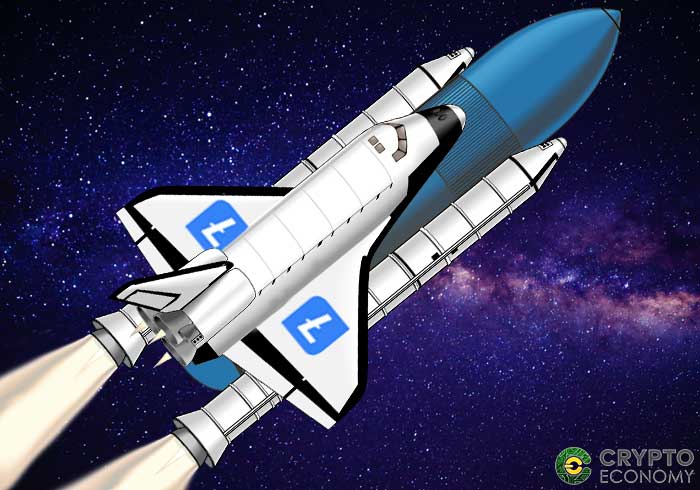 Spend.com App can be used in more than 40 million stores across the world. According to Spend.com, users will be able to make payments with Litecoin or Dash without the need to convert their digital currencies. Spend App will make use of the vast Visa network of payment Points of Sale to accept cryptocurrencies.

The latest addition of both Litecoin [LTC] and Dash makes the total count of cryptocurrencies supported by the application to 16 including Bitcoin and Ripple’s XRP digital currencies. The Spend App allows its users to purchase and sell cryptocurrencies directly from their bank accounts providing convenience.

The application is supported in over 180 countries. The technical details on the operation of the card involve first loading up the card with cryptocurrency. The equivalent value of the digital asset is however transferred to the dashboard as the system automatically makes the conversion to country-specific fiat currency. Once the balance reflects on the dashboard, the user can then access the funds both at a POS and through Visa-branded ATMs.

It is worth noting that neither Charlie Lee – the creator of Litecoin – nor the Litecoin Foundation has made any public statement on this development. Litecoin has been in talks and a possible partnership with Spend App competitor TenX to develop a similar offering to the public but this has been a long time coming. Their solution has run into significant hurdles especially how to handle regulatory and legal challenges with the partner bank.

“We are a firm believer in the fourth industrial revolution and the digitization of currencies. There are tremendous benefits for users worldwide to have control of their finances and to create an alternative financial solution for those who don’t have access to banking, which currently totals two billion people worldwide,” the Spend App team said.