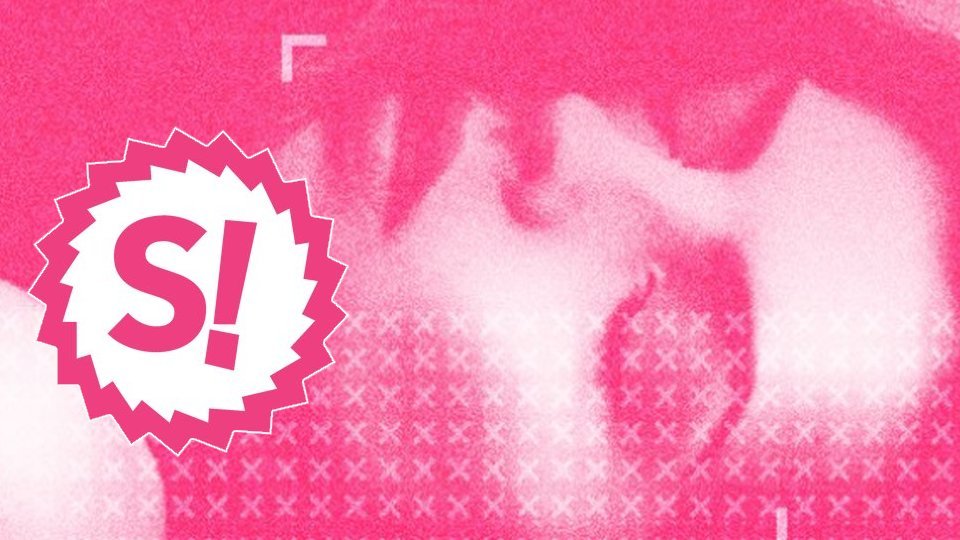 SpankChain, the cryptocurrency payment ecosystem for the adult entertainment industry has reported having recovered the stolen $38,000 worth of ETH that it lost to a hacker last weekend. In a stream of recent tweets, SpankChain has reported that the hacker returned the full amount that they had taken and in return SpankChain rewarded them with $5,000 worth in cryptocurrency. In addition, they also reimbursed the hacker 5.5 ETH that they used as seed capital to initiate the attack.

Also, the hack led to the immobilization of 4,000 BOOTY tokens, which is the native token on the SpankChain platform. The hacker also helped mobilize the tokens and return them back to the SpankChain wallet. They paid $4,000 for this service as well. The total cost comes to $9,000 and the additional 5.5 ETH.

SpankChain CEO announced the attack last weekend on their twitter stream where he said that SpankChain had lost 165.38 ETH (an equivalent of $38,000 at the time of attack) and the immobilization of the $4,000 worth of BOOTY. The hacker reportedly used the same ‘reentrancy’ bug used to attack the DAO in 2016. The ‘reentrancy’ bug is used to call the same transfer multiple times, draining a little Ethereum each time.

Of the funds that were pilfered, 34.99 ETH plus an additional 1271.88 BOOTY tokens with a total valuation at the time of theft of about $9,300 belonged to the SpankChain customers while the rest belonged to SpankChain. SpankChain promised to reimburse fully the amount to the affected customers.

In reaction to this hack, the team took the SpankChain main product SpankLive offline to prevent any further theft until they had found a resolution to the problem. They also published an article titled “We Got Spanked.” In the article, they promised to pay more attention to their system’s security by “making sure to get multiple internal audits for any smart contract code we publish, as well as at least one professional external audit.”

In the aftermath of the attack, the SpankChain CEO Ameen Soleimani says he spoke to the hacker by way of telephone and that is how they reached an agreement for the return of the tokens and the hacker reportedly offered to help fix the broken smart contract that allowed him to pilfer the funds from the SpankChain wallet.

0
Ethereum is having a great time, and it seems more opportunities will happen for ETH than BTC. There is numerous good news around Ethereum...
Read more
Ethereum News

0
Many people are waiting for ETH to hit a new all-time high at $5K, but it seems a little problematic because of the network...
Read more
CryptoCurrency News

Ethereum [ETH] has been deflationary for over 7 days now

0
The latest data shows that the number of issued ETH tokens was less than burned ones in the network in the last seven days....
Read more
- Advertisment -