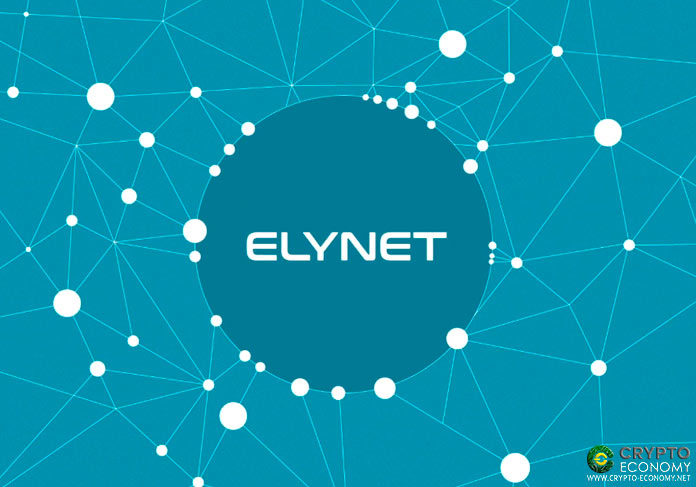 In every sector, there are always challenges which prevent growth and also make services expensive. However, for Union Mobile blockchain technology has presented it with an opportunity to get rid of hurdles in the sector, lower charges and make communication more efficient for single carrier users.

In particular, ELYNET will get rid of roaming fees and contracts which make communication for single carrier users expensive.

Apart from the above, by decentralizing the telecommunication services, charges will be significantly low, which will translate to users benefiting a lot. Moreover, blockchain technology will enable subscriber’s access services anywhere in the world. Additionally, ELYNET will also come with a token.

ELYNET to Front Its Operating System

As ELYNET native token ecosystem ELyX is in place to enable users to purchase data. Armed with the data, one can call anywhere across the globe for free through ELYNET blockchain platform.

Although ELYNET started as an MVP project after it’s showcasing in January 2019, Union Mobile got $1 million worth of capital to develop the platform. With ELYNET launched, Union Mobile has also set its eyes at expanding its network coverage through leveraging blockchain technology to its advantage.

While Union Mobile is busy introducing its blockchain-based communication platform, still in South Korea, there is a buzz behind the creation of blockchain-based smartphones. At the leading front, is Samsung a household name electronic manufacturing sector. Just recently news came out that its forthcoming Galaxy Note 10 will have blockchain features.

Although the features on the Galaxy Note 10 are Kakao’s work, the developments took the sector with a storm leading to LG joining the blockchain bandwagon. Reports online indicate LG is in talks with blockchain developers to develop its blockchain-based smartphone. Though LG is after beating Samsung, the latter will help in creating a competitive environment which will lead to better phones.