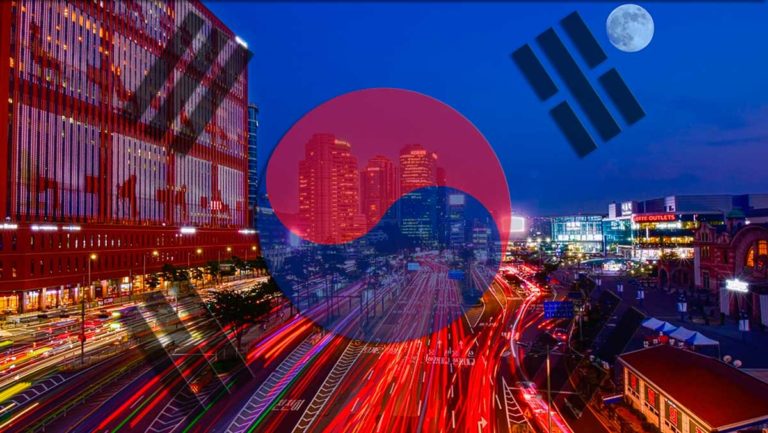 South Korea’s central bank – the Bank of Korea – has announced the commissioning of a pilot program to analyze the logistics of creating a central bank digital currency (CBDC) or a digital Won.

Officials of the bank announced on Monday the 22-month long program which started last month and scheduled to end on December 2021.

The bank is switching from its initial strategy to the creation of a CBDC which was to “wait and see” what other countries were doing and the reception of their CBDCs before launching its own. However, according to the officials, there has been a sudden change in market conditions and to be prepared for a situation that necessitates the use of a digital Won, they are now starting testing.

According to a report by Yonhap News Agency on Monday, the bank of Korea said in a press release that a CBDC is not necessary at the moment.

“The need to issue a CBDC in the near future still remains slim when considering the demand for cash that still exists, the competitive payment service market and high-level financial inclusion, but there is a need to be able to quickly take steps in case market conditions at home and abroad change rapidly,” the bank noted in the release.

The BOK revealed that the commissioned pilot program will serve two purposes: advising on the legal and technical provisions of launching a won-based CBDC.

In terms of legal provisions, the bank noted that a CBDC implementation proposal will need to address the legality of digital transactions as provided for in the Bank of Korea Act.

If not, the new provisions to be included in the Act will be discussed and presented to the lawmakers. Regarding the technical provisions, the pilot program should in effect lead to an appropriate CBDC design, operation and implementation plan.

Here’s the pilot program schedule as outlined by the BOK on Monday:

“The technological innovation in the payment service sector is currently taking place rapidly … the BOK seeks to set up a pilot CBDC system in order to take preemptive steps against changes in the environment,” the bank added in its release.

An official speaking to The Korea Times said that “The U.S. and Japan had had no [initial] plans to issue a CBDC in the near future, but they changed their stance recently to enhance research in the emerging area” and because of this “the BOK also decided to remain proactive in the rapid shift in payment environments here and abroad, so we are going to set up the CBDC pilot system and check technical and legal issues surrounding its introduction here.”