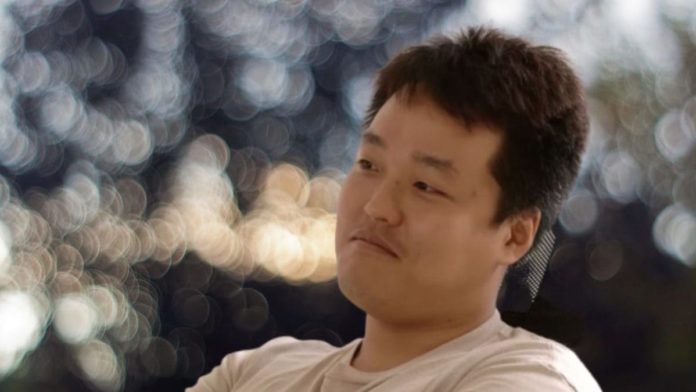 South Korean prosecutors have revealed that they have recieved evidence that Terraform Labs co-founder, Do Kwon did manipulate Terra’s market price.

The Terra saga has taken a turn for the worse. According to a South Korean media house, prosecutors have reportedly secured a messenger conversation in which Kwon ordered an employee to manipulate Terra’s market price. The report claimed that Korean prosecutors have secured a “conversation history” in which “Do Kwon specifically ordered price manipulation.” On the other hand, South Korean authorities have also invalidated CEO Kwon’s passport suggesting that the Terraform Labs cofounder is currently in Europe as an illegal immigrant.

“I can’t reveal the details, but it was a conversation history where CEO Kwon specifically ordered price manipulation.”

Terraform Labs in a Soup

This comes on the heels after Interpol issued a red notice for Kwon. It has further instructed global law enforcement to locate and arrest the Terra founder. A Seoul court had recently issued an arrest warrant against Kwon. Earlier, the Prosecutors Office of South Korea had also announced a crackdown against Kwon and sent legal notices to all of Terra’s employees.

The death spiral of LUNA and UST caused major losses for several investors, globally. Since the Terra/Luna crisis, authorities in South Korea received several cases of scams and running a Ponzi scheme against Terra. Meanwhile, Kwon has also been accused of cashing out millions of dollars before LUNA’s collapse. The US Securities and Exchange Commission also launched an investigation against the Terraform Lab’s CEO for money laundering activities.

According to several reports, the SEC discovered an estimated $80 million was withdrawn from Terra’s funds on a monthly basis. This amount was later, sent to multiple different wallet addresses under the notion of operating expenses. Moreover, it was done just months before the collapse of Terra.

Last month, South Korean authorities made the first arrest in the ongoing Terra/Luna investigation capturing Terra’s Head of General Affairs, Yoo Mo. As per reports, Yoo is considered a key aide to Kwon was arrested with violating the capital markets act and fraud among others.