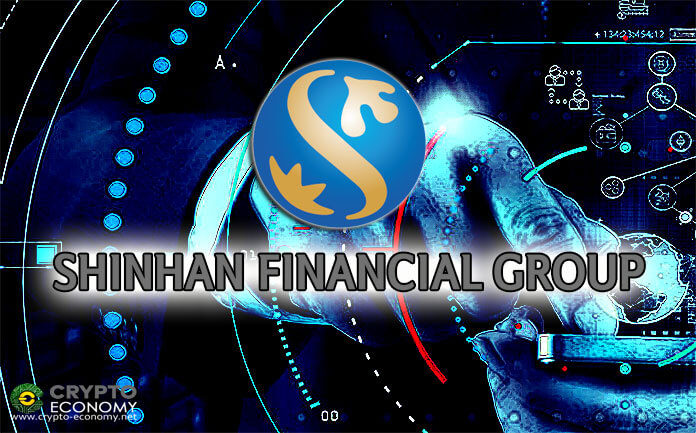 This means that the system will allow users to perform usual activities such as making payments through specified merchant PoS, setting spending limits as well as making monthly payment installments. According to a report by The Korea Times on Monday, the card company obtained a patent for the payments system from the local Korea Intellectual Property Rights Information Service (Kipris) that will see Shinhan Card operate the first of its kind credit transaction processing system using distributed ledger technology.

Speaking to The Times, one Shinhan Card official said that the new system is an advancement on the former payments card credit system that involved up to three intermediaries to make payments. The middlemen companies include credit card firms, a value-added network (VAN) service provider and a Payment Gate (PG), all working together to ensure the payment is legitimate and confirmed in real-time. 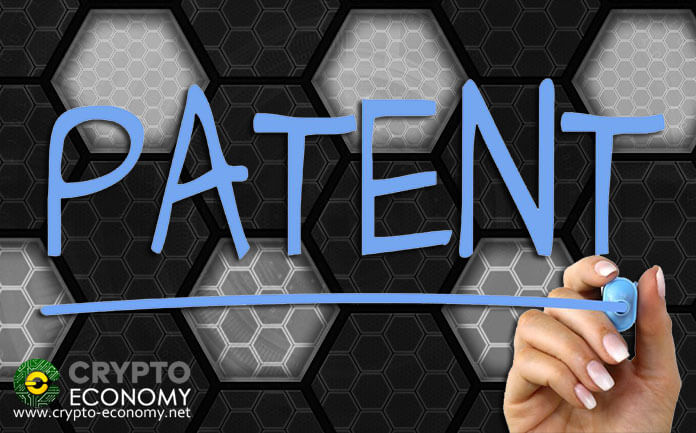 “Services using those key functions of credit cards will be extended to the blockchain-based system, a notable advancement from the status quo whereby most blockchain-based services available are limited to cash wiring or user identification for online transactions,” the official said.

According to the official, the patent was obtained more than a year a half following a feasibility study by the company that also included technology reviews.

“In addition to receiving the patent in South Korea, the company seeks to obtain recognition for its credit card payments system outside the local market to larger markets such as US, Japan, China, Vietnam, and Indonesia,” he added.

Another notable feature about the new system is that users will be able to make payments through mobile apps installed on their devices. It’s the 21st century a novel idea would most definitely want to ensure that it utilizes mobile technology. This feature will by extension allow third-party vendors to communicate with smart devices such as home appliances which are increasingly gaining more autonomy. With this service, the appliances will be able to make orders for fresh supplies and make payments within the limits set by the cardholder. The official said in conclusion that Shinhan Card “as the industry leader, will continue to explore ways to implement business models in accordance with the regulations.”