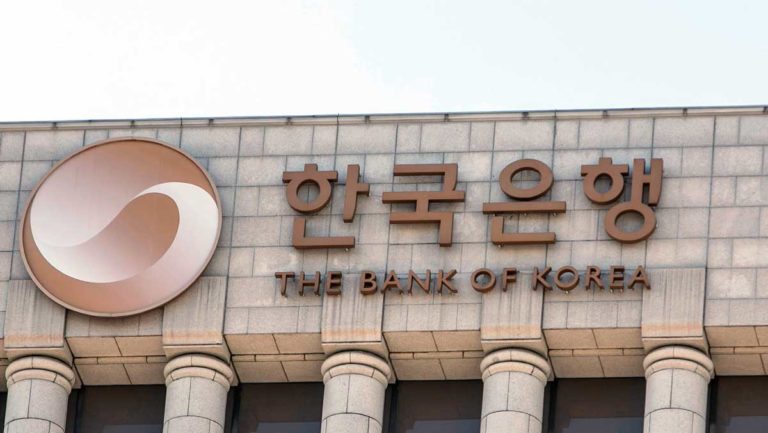 South Korea aims to enter the arena of Central Bank Digital Currency (CBDC) as a serious contender, planning to distribute its Digital Won as soon as in 2021. According to an announcement released on October 7, the Korean Central bank shared that it will start the distribution phase of the digital currency next year.

However, the Digital Won will not fully launch anytime soon. For now, the first phase of the CBDC includes only legacy financial institutions such as banks. They will have the chance to receive the currency and transact it over a private blockchain network. It appears that the country’s Central bank progressed swiftly with its project, given that the institution announced a pilot program for the first time on April 6 this year.

The proposed 22-month long pilot program may soon come to an end as the digital currency is in its final stages. The distribution will be the third and last phase of the pilot program, as originally presented by the Central bank’s roadmap.

The first phase, which set the technical boundaries and design of the CBDC, was already completed in July. At the time of writing, the CBDC is at its second phase.

Banks and financial experts are currently analyzing the prospects of the digital won and its potential business processes. This phase should last until the end of the year.

No Digital Won CBDC after all?

Once finished, the Korean Central bank will finally start the third and last stage by distributing the currency. However, not everything is as good as it seems.

The bank officially stated that it has no plans to fully launch the CBDC. This means that at the current moment, the Digital Won is only seen as an experiment. It is entirely possible that the Korean government ‘ordered’ this project as a precautionary measure, in the case that market conditions suddenly change.

This stance is extremely radical compared to what the Chinese government plans. Its neighbor already launched a Blockchain Service Network which serves as an infrastructure project for digital transactions. Numerous statements in 2020 implied that a digital yuan may soon launch as the BSN plans to add support for stablecoins in 2021.

The People’s Bank of China has managed the digital yuan’s development since 2014 when it originally hired a team of blockchain experts to analyze the asset’s prospects.

In another part of the world, we also have the European Union as a serious rival. The bureaucratic entity seeks to finalize a legal framework for the digital euro by 2021, after which it will finally start to develop the currency.

A recent paper published by the European Central Bank disclosed that the digital euro will not only be available locally but globally as well. On that account, it becomes clear that there is a global blockchain going one that will change the way people make transactions forever.