Some Funny Facts About Bitcoins 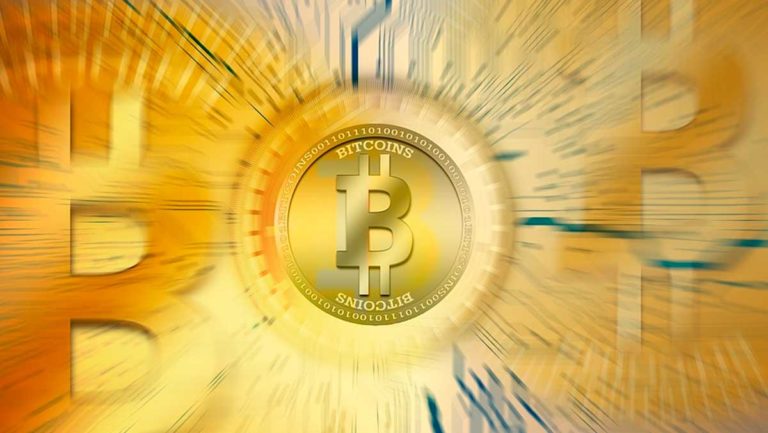 Bitcoins and crypto cash has always been given a double though and have been enjoyed all over the world. Enough of serious information you must have come across now it is the time that we let you know some fun facts about the item which has been talked about all over the world.

We will bring to you some incredible information about bitcoin which is a boom in the economy all over the world.

Well, let us now check out some factors which never knew could be true enough. Here we have gathered some facts from various sources and we will try to put it here in orders.

The unofficial animal mascot of bitcoin is the honey badger

Honey Badgers are represented for toughness, they are so strong that they are able to endure any kind of devastating injuries and still survive. They can survive through snake bites and also bee attacks. It could be described as the most poisonous and tough animal, which the bitcoin makers thought would be the best suit to represent an item like bitcoin. Over the years like the honey badger, bitcoin has survived all kinds of ups and downs in the trade.

Actually, in 2010 a bug led to the creation of bitcoin

The maximum number of bitcoins is nor only 21 million

It has been always assumed that the total number of bitcoins present in the country is 21 million but it has been not really so, it is somewhere near 20+ million but not really 21 million. This is a myth that has been revolving around the crypto community quite long and no one ever really tried to make it clear and prove it.

Satoshi is already used as a smaller unit of bitcoin

Satoshi is the smaller unit of bitcoin which was already in use before bitcoin was invented. If you do not know that you can also exchange satoshi, which is a fraction of the bitcoin. Bitcoin value can rise so high that even 1 satoshi value can become too high to be exchanged, so even if you have a satoshi remember that will grow so never neglect that. Hence the value of the satoshi would be eventually increased as and when the price of the satoshi increases. But experts have promised that the rise in price will not be inflammatory though. It will remain under the control of the buyers.

The fad in the bitcoin community eating meat

It is quite unbelievable and the information was based on a report made by the journalist but the fact later checked was for real. Well it has been found true, several bitcoin traders often “meat up” for dinners and it has been valued that they have conversation and conference about bitcoins over meat in such meetings.

We hope that you liked the facts that we brought in front of you and we plan to keep you updated with all the relevant information about bitcoins. Till then read this and also care to share your bit of information with us. Reading and writing about bitcoin can cultivate a lot of knowledge.