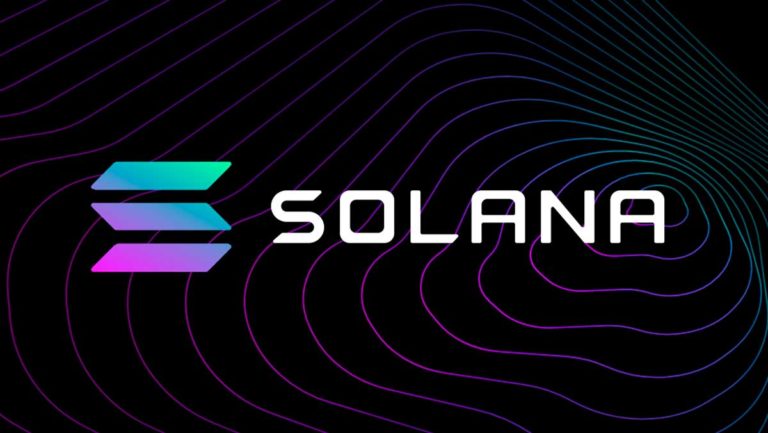 Solana has reportedly suffered another DDoS attack on Tuesday, January 4, that resulted in the network going offline for some time. This is the third DDoS attack since September 2021.

In a tweet on Tuesday, January 4, Wu Blockchain reported that at 2:00 AM (UTC+8), the Solana network went down. Wu Blockchain wrote:

Solana went down again at two o'clock in the morning (UTC+8) on January 4th. According to users of the official Telegram community, the attacker is suspected of using spam to conduct a DDoS attack.

“Solana went down again at two o’clock in the morning (UTC+8) on January 4th. According to users of the official Telegram community, the attacker is suspected of using spam to conduct a DDoS attack.”

In the official Telegram channel of Solana, many users reported problems in making transactions and the speed of transactions on Solana-based platforms. A user wrote:

“Hi guys is anyone having an issue on solana atm. Can’t seem to swap any tokens on any exchange.”

“Someone sent a DoS attack by spamming transactions with too low a transaction fee which led to a congestion of the network in which the Solana developers made a Twitter status saying they were restarting the network.”

A DDoS attack generally refers to a large number of coordinated devices, or a bot, overwhelming a network with fake traffic to take it offline. However, as of writing, nothing has yet been announced or confirmed from the Solana official team or Solana Foundation. According to Wu Blockchain, the issue was “fixed after 7 o’clock (UTC+8)” and the network returned to normal. 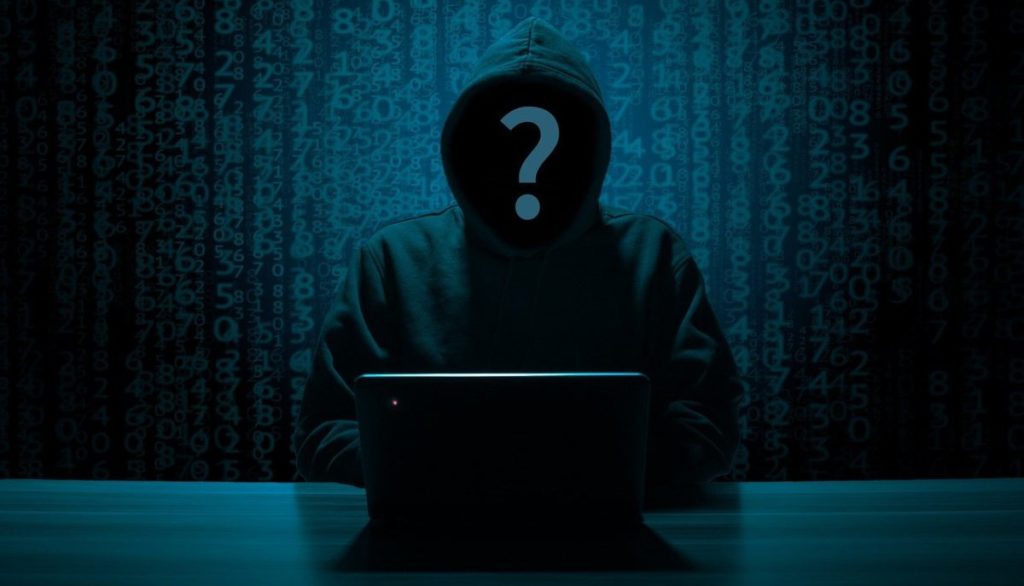 If the recent reports of DDoS attack are true, then is the third DDoS incident on Solana since September 2021. As Crypto Economy reported, in September 2021, the Solana network suffered a 17-hour-outage due to mass botting activity for an initial DEX offering (IDO) on decentralized exchange platform Raydium. The SOL price fell 15% in the 12 hours following the attack.

“The Solana consensus mechanism uses a new blockchain technology that is not widely used, and may not function as intended. There may be flaws in the cryptography underlying the network, including flaws that affect the functionality of the Solana Network or make the network vulnerable to attack. Solana’s economic incentives may not function as intended, which may cause the network to be insecure or perform sub-optimally.”