Smart Containers Group: blockchain and IoT for a new generation of containers and logistics services 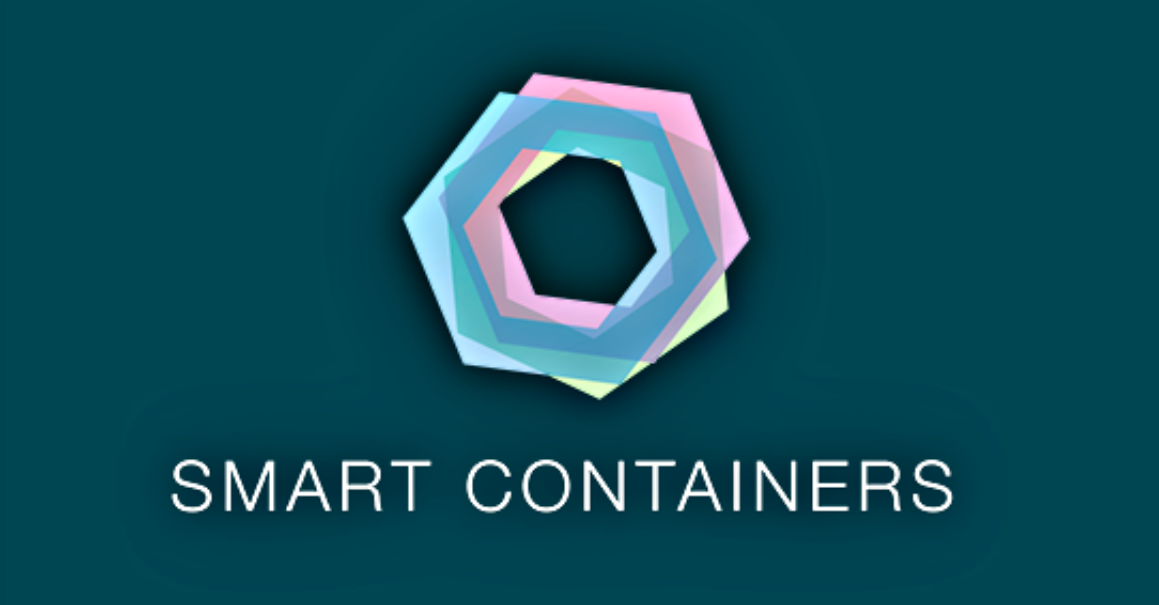 In the universe of ICOs we usually find very interesting proposals and that without a doubt to materialize successfully in their developments they will be able to make a qualitative contribution to the world, however it is also true that the vast majority of these ICOs are based on only ideas, with a structured approach in a technical document, and a promise of development. In this opportunity we will not talk about one more ICO, we will talk about Smart Containers Group, an established company that is already in operation and generates income, while most of the other ICOs only have an idea and a technical document. Let’s see his proposal below.

Smart Containers Group is a Swiss high-tech company that provides safe temperature controlled containers for transporting pharmaceutical products and sensitive foods around the world. This company has set itself the objective of creating the first fully autonomous container based on blockchain technology, which would impact the international logistics industry.

Currently Smart Containers Group through its SkyCell division is among the four main suppliers of pharmaceutical containers in the industry worldwide. Likewise through the FoodGuardians division, the next generation of reusable containers and boxes for the transport of temperature-sensitive food products, according to Smart Containers Group terms, will be part of the global day-to-day, contributing to the freshness and traceability of the product that  is transported in said containers. 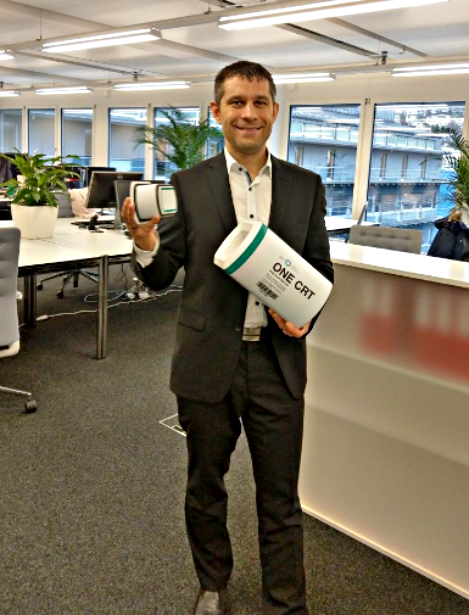 With an excellent track record in the area of ​​hardware, now Smart Containers Group will develop the software area with its billing solutions through intelligent contracts and payments in cryptocurrencies, tracking through blockchain technology throughout the journey, and creation of the autonomous shipping package perfect for the market.

From this momentum in blockchain technology, Smart Containers Group creates LOGI CHAIN, an integrated logistics ecosystem that is accessible to all actors in the transport industry at a minimum cost. Smart Containers Group, having set itself the goal of increasing its business to be a leader in global standards in the distribution of high-value food and pharmaceutical products, decided to venture into the cryptographic space by designing and launching its own ICO to obtain financing by USD 36 million through the SMARC utility token.

On the other hand, and simultaneously, Smart Containers Group will promote its logistics ecosystem LOGI CHAIN, for which they have created a utility token called LOGON token, which in turn will be governed by an independent foundation that will serve as guardian and administrator of the LOGI token and the economy of the LOGI CHAIN ​​ecosystem.

The SMARC token is a token designed to share in the profits of the company. 20% of future dividends and profits will be paid to the holders of the tokens. 120 million SMARC tokens will be offered for public sale in the initial coin offer, with a token price of USD 0.432. The public sale of the SMARC token will begin in May.

As for the LOGI token, it will be used to pay for transactions in the LOGI CHAIN ​​ecosystem. The public sale will begin in May as well. The 3.9m tokens are sold in 3 levels with cascade discounts of 15% to 10% to 5%.

To buy SMARC and / or LOGI tokens, you must first register on the Smart Containers Group website, and after confirming the data that will be required, you will create the wallet that will contain the SMARC and LOGI currencies that you will acquire.

To know more technical details, we recommend checking the Smart Containers Group’s White Paper, and to stay updated on the news and developments of the ICOs, you can follow them at their Telegram channel.