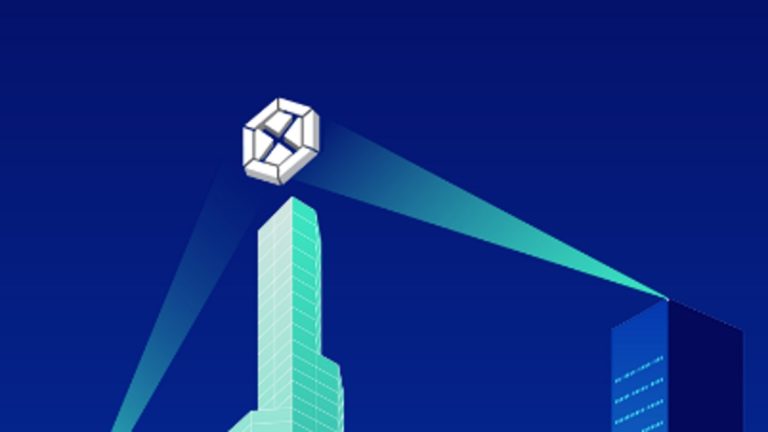 Tokenized securities marketplace iSTOX, based in Singapore has been promoted from the city-state’s regulatory sandbox to become a fully regulated capital markets platform.

According to a report by Singapore local media on Monday, the Monetary Authority of Singapore (MAS) approved its graduation from the central bank’s Fintech Regulatory Sandbox. MAS also acts as the city state’s financial markets regulatory authority and has the mandate to regulate both the traditional markets and the new digital asset capital markets.

According to the report, the graduation of the iSTOX platform to a fully regulated platform means that now it is capable of hosting a wider range of security token offerings regardless of their sizes and investor numbers.

The report also reveals that iSTOX received its approval on Saturday, February 1st but chose to make the announcement on Monday 3rd. ICHX Tech, the company behind the iSTOX platform made the announcement stating that iSTOX is the first tokenized securities platform to be regulated as a capital markets services provider.

Without the limitations of the FinTech regulatory sandbox, iSTOX will now be able to provide institutional clients with issuance, custody and trading services for blockchain-related tokens. As explained by ICHX Tech, iSTOX will offer token issuers more options to raise funds for their projects. “iSTOX has opened registration for accredited and institutional investors to access opportunities in the private markets that are not traditionally available outside a small, closed group of participants,”. 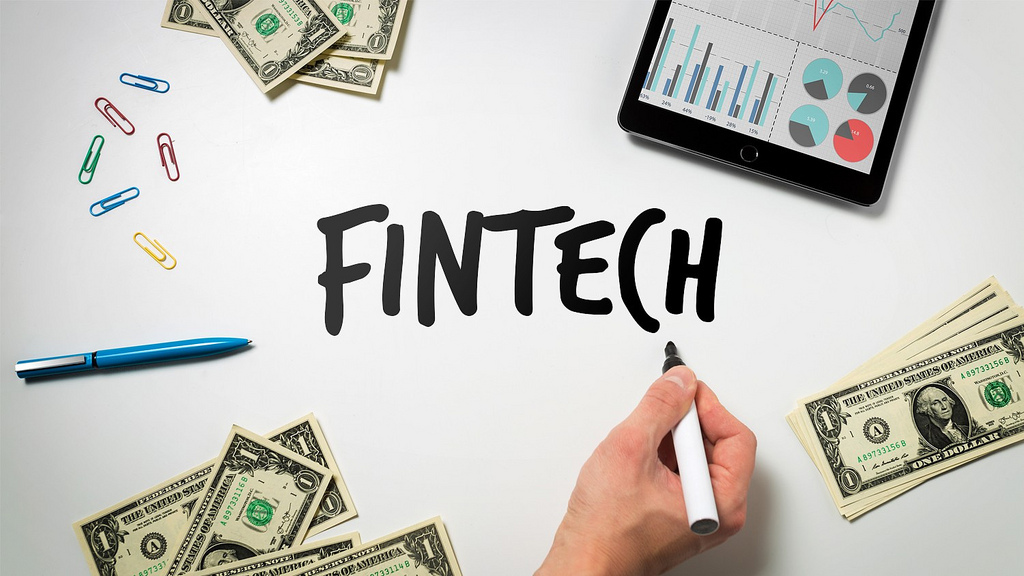 Commenting on the need for change within the capital markets, Darius Liu, who serves as iSTOX’s chief operating officer said “while capital markets have seen many changes and innovations over the years, the underlying core infrastructure hasn’t really changed since the advent of electronic trading decades ago.” iSTOX hopes to modernize the capital markets and introduce new ways to fundraise.

The FinTech regulatory sandbox was a novel idea by the MAS to allow for new innovations to launch in a safe and controlled space. MAS seems happy with the results so far. In a statement, Sopnendu Mohanty who is the chief fintech officer at the MAS said that “this has again demonstrated that proportional regulations through sandbox experimentation can foster innovation and bring new benefits to consumers and the financial industry,” making a reference to the graduation of iSTOX becoming a fully regulated capital markets entity.

iSTOX now joins other successful innovative startups that went through the sandbox and graduated to become fully regulated FinTech companies such as PolicyPal, Kristal.ai, and Thin Margin.