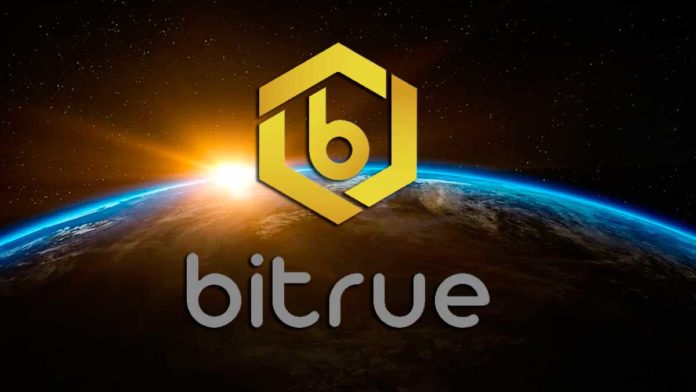 Bitrue, a Singapore-based crypto exchange, is also using Ripple’s native token XRP at the centre of its trading platform. According to a recent publication on the Ripple insights page, Bitrue has seeing a huge success since the addition of XRP on the platform. Bitrue also believes that XRP’s growing utility among businesses and individuals will bring more users to its exchange.

“For any blockchain project to be successful, it has to be practical and scalable. XRP’s role in solving problems with cross-border payments is a perfect use case that will drive growth, which is why Bitrue decided to make it the central asset of our exchange. In addition, our connection to XRP’s highly-engaged community differentiates us from the thousands of other exchanges out there.”

According to Ripple, Curis Wang came across XRP at a Fintech conference and immediately recognized its potential as a solution to pains-takingly slow and expensive global payment system. Bitrue added XRP to its platform as base pair in July of 2018 and has maintained a close relationship with Ripple and the XRP community since then.

Today, according to its website, the exchange is entirely XRP-focused and is one of Ripple’s recommended exchanges for XRP trades. More than 10 percent of XRP trade volume comes from Bitrue, and with XRP as a base currency, there are now over 50 pairs for users to buy and sell XRP on.

According to CEO, making Bitrue a XRP-centric platform was not so simple. He had to convince his team and users to trust him. He explained:

“I believed that by focusing on XRP, Bitrue could become part of a bigger ecosystem based around global payments. It wasn’t a typical strategy for a digital assets exchange and I had to work hard to convince our team that it was the right idea. Persuading customers to use our platform was an even tougher challenge.”

He further said that as more and more people were adopting Ripple’s On-Demand Liquidity (ODL), it became easy for him to convince Bitrue team. Gaining users’ trust was even more difficult, until Curis began engaging with the XRP community.

“As more people turn to on-demand liquidity for faster, cheaper global payments, Bitrue will grow alongside the increasing use of XRP. We took a chance on centring our platform around the asset and are now benefiting from being a fully integrated part of the XRP community.”

As reported by Crypto Economy, in June 2019, Bitrue suffered a security breach that resulted in the loss of 9.3 million XRP coins as well as 2.5 million Cardano (ADA), totalling $4.3 million in losses at that time.

0
Ripple, like most cryptocurrencies, is steady at spot rates, moving inside a tight range in a broader bear flag. Even though there are attempts to...
Read more
- Advertisment -
Posting....