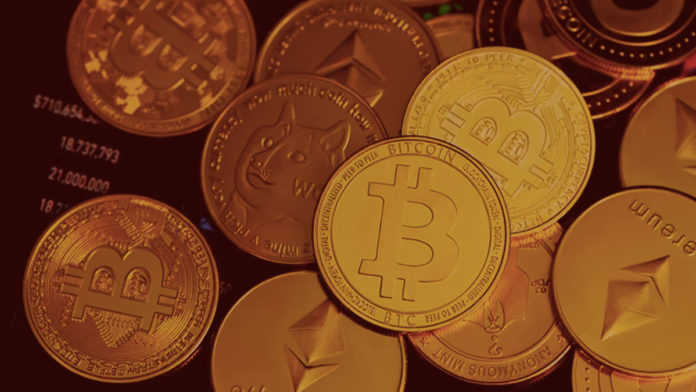 Silicon Valley techies are being fleeced by cryptocurrency fraudsters who are stealing millions of dollars. A new article entitled “Seduced by crypto and taken for millions” by Jeff Elder discusses the challenges computer hobbyists are facing in the face of crypto scams. This article begins by sharing the story of a significant scam.

It looked like Cy had to commit suicide after he was conned out of $1.2 million through a crypto fraud scam. After their two-month correspondence, the criminal, who had preyed upon Cy’s trust, ended it with the words, “Now you’ve got to go kill yourself.” Cy, a Bay Area real estate analyst, was close to killing himself.

On one of Cy’s visits to Dubai, he reported that he had been the victim of pig-slaughtering, another type of online crypto fraud where the victim is fattened up by a cyber criminal who, after building an online connection, guides them into the world of crypto trading, while seizing their money. Law enforcement officials from the federal government say that crime is on the rise in Silicon Valley.

An example of how pig-slaughtering works: Fraudsters approach a victim through social media, a dating app, or messaging platform with the claim of being a friend, usually an attractive man or woman. In order to avoid being traced, fraudsters transfer their online conversations to an encrypted messaging app such as WhatsApp.

Yuen from Global Anti-Scam Organization describes the criminal’s method as quite skillful, which he calls the technique of gaining an individual’s trust over a period of weeks or months. The topic of cryptocurrency comes up as a conversation topic, then as a potential investment, then with specific instructions on how to invest using cryptocurrency.

Crypto.com and MetaTrader 5 are two websites and apps that are used by scammers to lure victims into investing money. Thereafter, the fraudsters switch the genuine crypto platform with a fake one, and then the victims lose everything they have invested. There is a second theft when the criminals assure the victims that the money they have lost can be easily recovered. However, later on, the criminals disappear, leaving the victims bewildered.

One of the world’s largest technology companies has also made it impossible to reach out to them regarding their role in the slaughter of pigs. Crypto trading app MetaTrader 5 has been approved by Apple for its App Store for users aged four and up. Its predecessor MetaTrader 4, shows 59,000 downloads, while this product shows 15,000 downloads.

On the App Store, there are dozens of reviews warning about scams like the one that made Cy’s life so miserable. Regardless of the outcome, these incidents can happen in any IT sector, but the crypto sector needs a lot more attention as far as security measures are concerned.