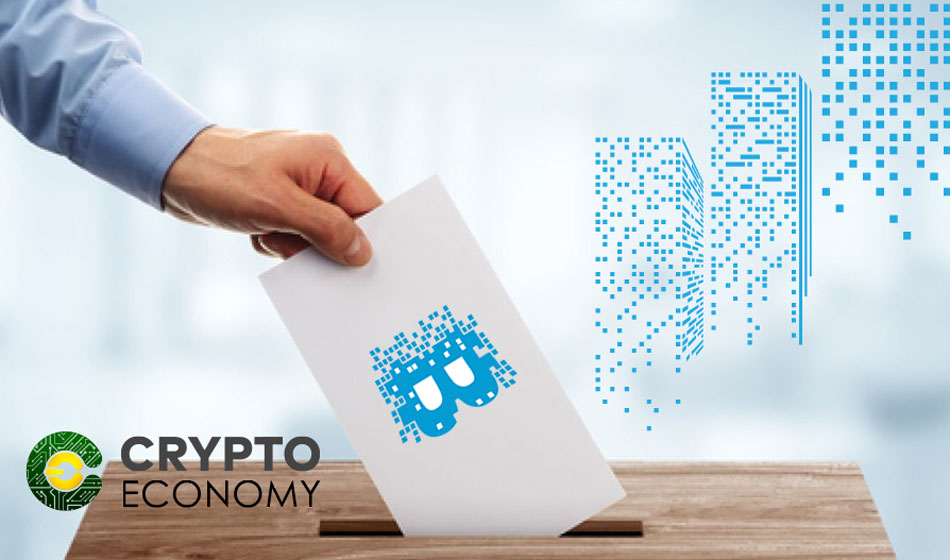 Sierra Leone held its 6th presidential election on March 07 to vote for the successor of Incumbent President Ernest Bai Koroma, as well as to elect new members of the Parliament and local councils. However this time, the African country used blockchain technology to audit its elections, thus marking the first time this technology is used to power up a country’s poll.This global landmark was possible thanks to a Swiss blockchain startup going by the name of Agora, which used a custom permissioned blockchain technology that has been in development for around two years. Permissioned blockchain networks enables the network to “appoint a group of participants in the network who are given the express authority to provide the validation of blocks of transactions or to participate in consensus,” reads the post, citing an explanation of this technology provided by blockchain company Monax.

With it, information regarding every ballot and the results of elections is securely sent to a verifiable blockchain ledger, then is certified by a group of independent nodes operators including the Red Cross, the Federal Institute of Technology, and the University of Fribourg. “I am grateful to Sierra Leone for showing the world how visionary they are in bringing free and transparent elections to their people,” CEO of Agora Leo Gammar. 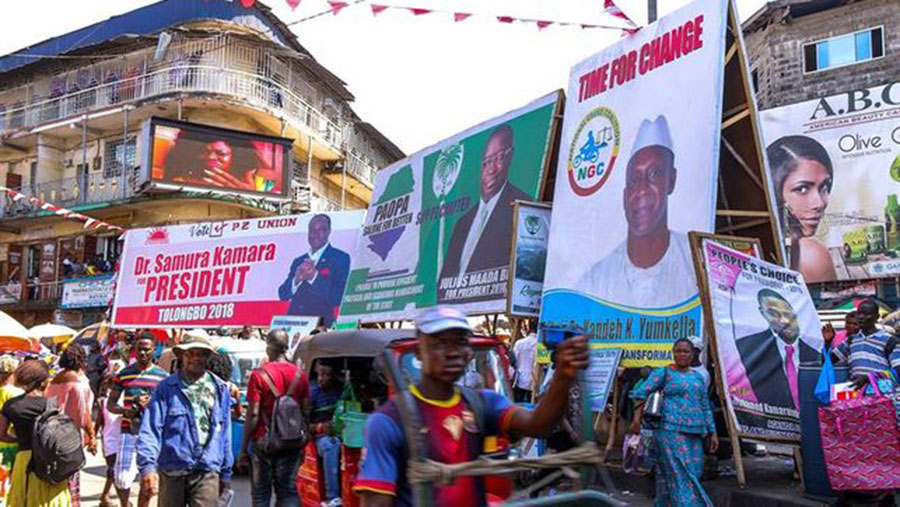 For his part, Agora’s COO Jaron Lukasiewicz, explained that blockchain voting systems are cheaper, accurate and expedited in comparison to traditional paper ballots, assuring that this will be the future of elections worldwide. “Blockchain is the only technology in existence today that can offer a fully-transparent platform for verifiably honest elections,” he said.

Sierra Leone has just achieved a historical milestone by being the first country to implement this technology into a voting system, improving the process involving democratic elections and demonstrating the benefits blockchain technology can offer to people seeking true democracy, like transparency, safety and anonymity. This can be possible thanks to its distributed ledger nature, its immutability and most important, its decentralization. Even at an early state, such feats can prove to be critical in transforming this and other political systems around the world, refining and upgrading in the process to keep transparency at the hand of everyone.