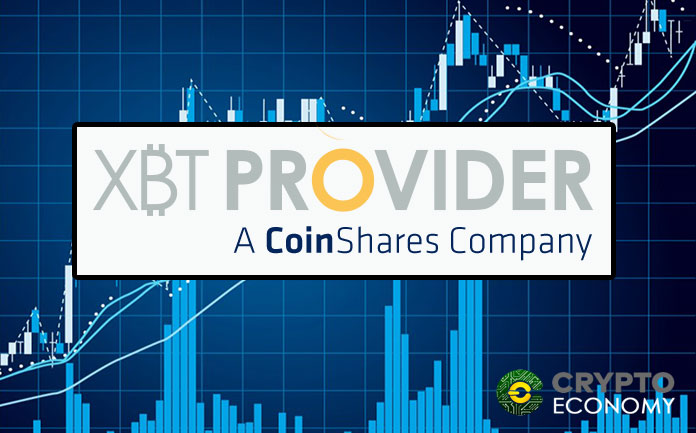 The U.S. Securities and Exchange Commission (SEC) has recently issued an order to temporarily halt the trading of two cryptocurrency investment vehicles, due to “confusion amongst market participants”.

The official document, released on Sunday, orders the suspension of trades on Bitcoin Tracker One and Ether Tracker One exchange-trade notes (ETNs), both of them issued by Swedish company XBT Provider AB – subsidiary of CoinShares Holdings.

As a result, and in order to protect “the public interest”, as well as investors, the SEC found it was enough reason to issue the suspension, which began on September 9, and will end on September 20.

That said, brokers who allow customers to trade or offer quotes on these two securities for as long as the halt prevails, could be subject to enforcement actions, as per the SEC. 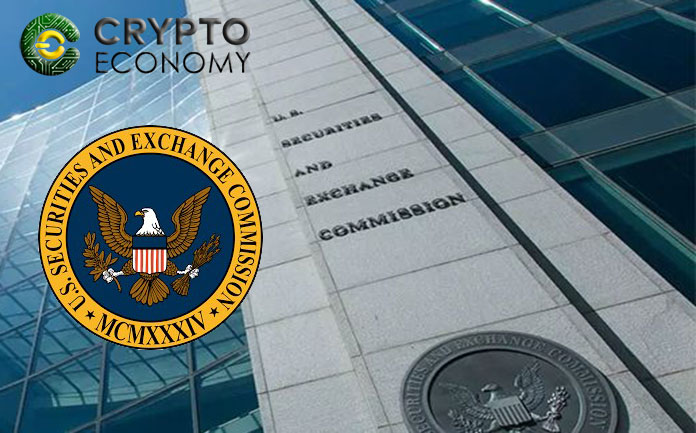 About the affected securities

The two products are ETNs that track both Bitcoin and Ether, are listed on the NASDAQ Stockholm exchange, and have been highly touted as the closest thing to a cryptocurrency exchange-traded fund (ETF) – an instrument that has had no luck to see the thumbs up from the regulatory watchdog.

Since August 15, these products has been quoting in U.S. dollars for investors who seek exposure in cryptocurrencies within the United States. “Everyone that’s investing in dollars can now get exposure to these products, whereas before, they were only available in euros or Swedish krona,” Ryan Radloff, CEO at CoinShares Holdings said back then.

SEC’s approval: a hard bone to crack for cryptocurrencies

ETFs (and now ETNs) approvals by the SEC have been an impossible for several applicants, who have tried different strategies and schemes to convince the U.S. regulator to give them the longed good-to-go. So far, none of them have been lucky enough.

And this is because the aforementioned watchdog is trying to minimize risks of market manipulation and fraud. As Crypto-Economy reported, when it was announced the rejection of ProShares and Direxion’s ETFs proposals, Jake Chervinsky – government enforcement defense and securities litigation attorney for Kobre Kim LLP – tried to explain this streak of denials.

“The SEC can only approve an ETF that is ‘designed to prevent fraudulent and manipulative acts and practices,’” Chervinsky said at the time.

0
El Salvador citizens are gradually adopting Bitcoin, and the reports show a potential for a promising situation for this country. It seems that people...
Read more
- Advertisment -
We use cookies to ensure that we give you the best experience on our website. If you continue to use this site we will assume that you are happy with it.OkPrivacy policy