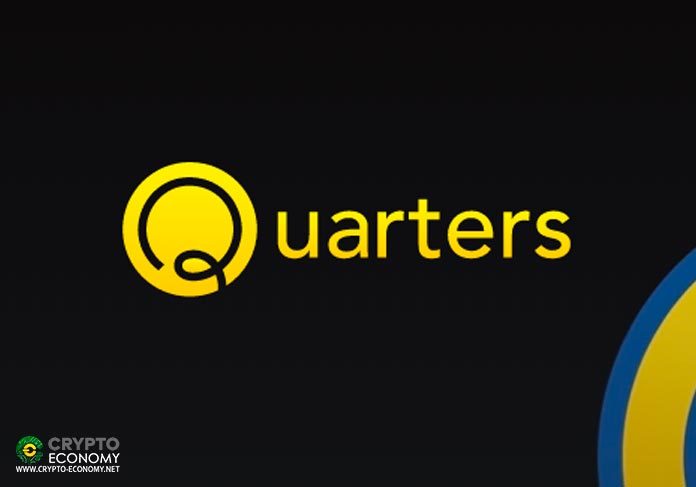 Through a letter to Pocketful, the U.S Securities and Exchange Commission just approved its first ERC-20 based token Quarters meant for gaming, and that’s not it all. The letter is SEC’s second no-action letter issued to a firm operating under its purview.

A no-action letter means the firm in question can sell its tokens without having to register them as securities. Besides Pocketful, the other firm in possession of the other no-action letter is business travel startup TurnKey Jet.

Although Section 5 of the Securities Act under Section 12(g) of the Exchange Act allows Pocketful to sell Quarter tokens without having them classified as securities, Pocketful has to adhere to strict conditions.

Any funds generated from the Quarters won’t be used to fund the development of the Quarters platform. The latter is already developed, functional, and ready for launch.

Once activated for selling, SEC expects the Quarter’s tokens only to be used for gaming purposes.

However, while the Quarters are available for sale, only Influencers and Developers will have the capability of exchanging the Quarters for ETH at exchanges. Prices for the exchange transactions will be pre-determined per exchange rates and the Quarters transferred to a Quarters Smart Contract.

To be granted the above capabilities, interested Developers or Influencers will have to undergo KYC and AML checks before getting their accounts activated.

The above snatches players the ability to sell, buy, or exchange the tokens with each other, leaving them at the mercy of Developers and Influencers.

To transfer the tokens players have to do so via Quarters Hot Wallets for gameplay to addresses of Developers with Approved Accounts but there is also another alternative.

For Pocketful to ensure Quarter’s tokens are always available to players, minting will be a continuous process. The latter guarantees gamers a steady supply of Quarters at a fixed price.

Just like in TurnKey Jet case, the above are some of the conditions Pocketful was made aware of through the no-action letter. Now it’s up to them to ensure they adhere to all the requirements put forth by SEC’s Division of Corporation Finance. To make the Quarters tokens available to all gamers, Pocketful is working on getting them sold via apps in Google and Apple play-based apps.