Scientist affirms with its predictive model that bitcoin will pass USD 6,000 at the beginning of 2018 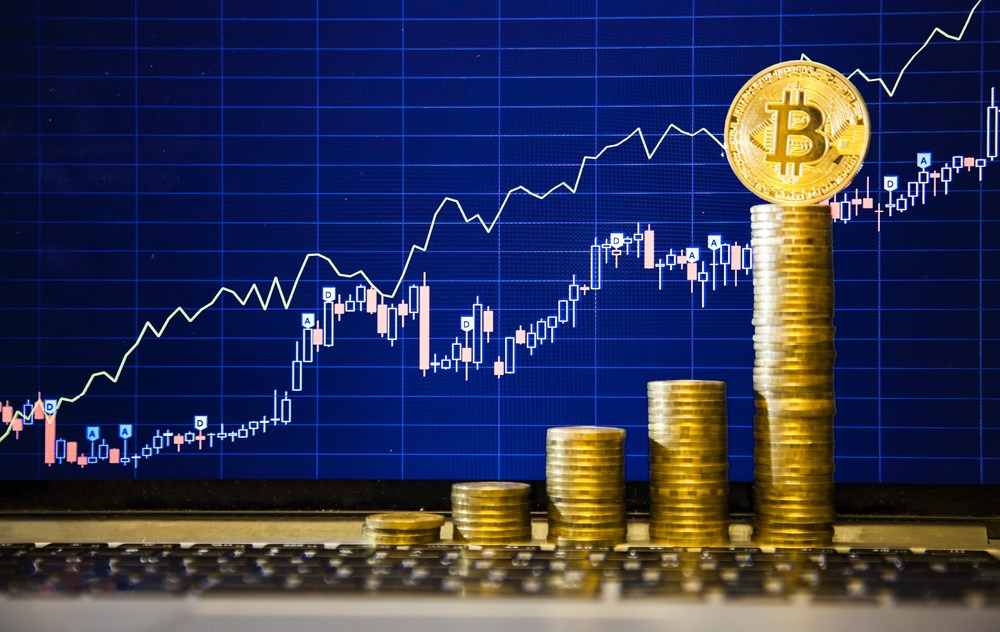 The price of bitcoin has remained above 4 thousand dollars for weeks, with peaks and lows but always with the clear upward trend. Being able to “predict” the behavior of this price is an issue that interests everyone in the world of cryptography, and in this sense a recent article by the Polish scientist Mariusz Tarnopolski proposes the physics model based on Brownian fractal motion to predict the bitcoin price. The results show that the BTC-USD exchange will reach a price of about $ 6,358.32 in early 2018.

Many experts have predicted a price of $ 6,000 based on key factors by the end of 2017, including Gatecoin’s Thomas Glucksmann and Bitcoin’s top proponent, Max Keizer.

Nevertheless, we must know how to listen and read to those who know about bitcoin, but without losing critical sense or judgment capacity. Not all financial commentators are qualified to give their opinion on the cryptocurrencies and to understand their market dynamics. Every individual needs to learn to judge the markets for themselves if they want to be successful, while being aware of their own personal biases, and emotions.

As for the model proposed by the scientist here, it is worth remembering that by means of certain parameters exact and precise predictions can be made about the state of nature. Formulas named after scientists like Planck, Newton and Hooke can help you determine precisely what will happen in real life.

With the bitcoin price, we can usually look at fundamental analysis, but that usually gives us an address not an exact price. The concept of a fractal Brownian motion to predict BTC-USD on its part could bring an important exception. This movement is also known as the “process at random walk.” 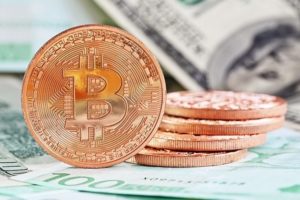 An extended period of time is used in research, dating back to December 2011 through June 2017. The paper focuses on the dataset until the end of 2016, and the results show that the bitcoin price would only have a 5.3 percent probability of going below $ 955.73, by December 31, 2016. These results, among others whose accuracy is explained in his article, motivated the author to make a prediction for the future price of bitcoin.

The results show that there is a 27.5 percent probability that the USD-BTC will reach $ 10,000 or more in early 2018, giving some support to optimists in cryptoconversion. The average in these simulations came to $ 8,410.34 with a corresponding probability of 35.5 percent. Finally, the average price prediction is $ 6,358.32, suggesting that the bitcoin price will reach this level after welcoming the new year.

The author points to extreme events in finance such as the Black Monday accident in 1987 as an illustrative example. Tarnopolski suggests several improvements to his model, including the addition of bearish and bullish parameters to account for huge swings, which deserves further study. In any case it is a contribution of great value to consider in the study of fluctuations of bitcoin prices.