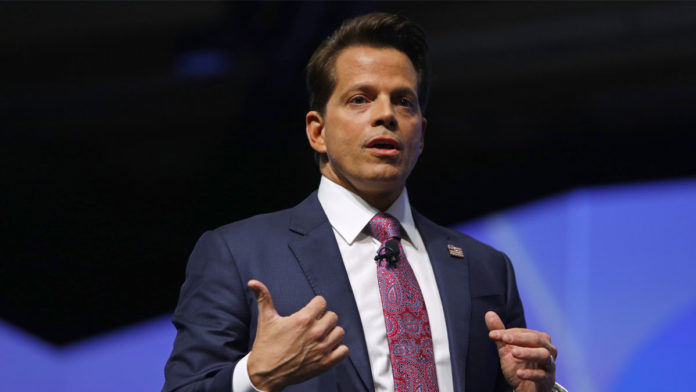 After years of concentrating on high-profile hedge funds, Anthony Scaramucci now intends to shift the focus of his SkyBridge Capital to digital assets after becoming interested in cryptocurrencies during his brief stint in Washington.

What Are the Steps?

Almost half of SkyBridge’s $3.5 billion in assets under management are linked to crypto-assets such as bitcoin, the Algorithm protocol, Ethereum, as well as bitcoin-related stocks that are publicly traded. Scaramucci, who was then-President Donald Trump’s director of communications for 11 days in 2017, returned to money management with his New York-based company in 2018.

It is anticipated by SkyBridge that in the next five years, the focus on crypto investments will triple assets to $10 billion. The digital assets account for the majority of those assets.

Scaramucci was speaking ahead of a SALT event this week co-sponsored by crypto exchange FTX, which is expected to draw nearly 2,000 people to the Bahamas.

Scaramucci responded to a question about the purpose of making the pivotal decision by saying:

As another part of the crypto pivot, there is the challenge of regulating the industry. In Scaramucci’s view, there is a sense of frustration in the industry that the regulators seem to be lagging behind those of other jurisdictions in this regard. In the end, they are more concerned about investor safety than anything else. This is one of the reasons why Skybridge strongly believes that regulations are necessary. As well as the fact that they think they’re going to come out on the right side of it, they encourage their clients to come now, before the additional waves of investor demand and interest that will occur post-regulation.

After all, Scaramucci believes it is a risky strategy. There are risks involved in this approach. He continues by saying as a marketer. He wants to be like a Swiss Army knife. Rather than looking at markets as they once were, or as I would like them to be, Scaramucci wants to see where markets are today. For this reason, Skybridge should adapt its business accordingly. But they surely know that the crypto space has many risks and want to become ready for it sooner.