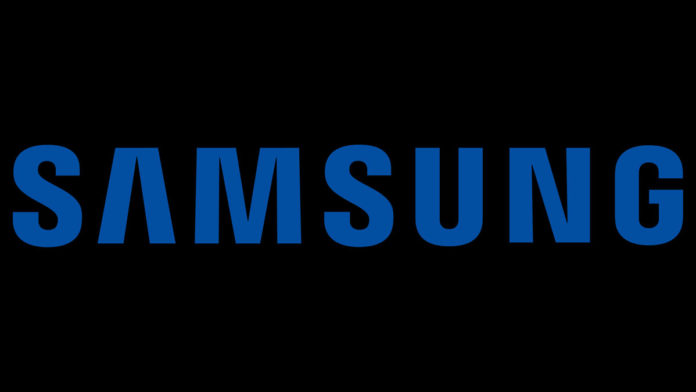 The tech giant Samsung Electronics is participating in a project for developing a pilot program for Korea’s CBDC. The firm will collaborate with the Bank of Korea (BOK) and Ground X. The latter is a blockchain affiliate of the messaging platform, Kakao.

Samsung will participate in this project in the testing phases to evaluate the usability of a CBDC in smartphones, especially the Galaxy family. Korea isn’t the first country to consider CBDC projects, but having Samsung in the list of participants may help the government find a consumer-faced solution faster than competitors like China.

Central bank digital currency is the latest effort from governments around the world to find a way into the crypto industry. Many countries, starting with China, are having plans to launch their own CDBC and make it the primary payment solution in the region. China has started considerable projects in partnership with famous blockchain companies. South Korea, known for its big tech companies like Samsung and LG, is considering similar projects. Bank of Korea (BOK) started the CBDC program on July 28th and chose the Gound X company as the blockchain participant.

In less than one month, the next tech company is chosen for the development phases of the CBDC program in Korea. Samsung Electronics announced plans for participating in the program. An executive from the company said that current participants are mainly focused on research are evaluating the practicalities of the program.

Ground X is the blockchain affiliate of the messaging platform, Kakao. Two tech affiliates from Samsung Electronics will join this company and launch a pilot program for a Korean CBDC. According to a Samsung executive familiar with the issue:

“Specifically, the Kakao consortium and Samsung Group’s two tech affiliates will launch a pilot program aimed at checking on money transfers and remittances between countries, issuing and distributing the CBDC, and monitoring how that eventually works in virtual environments.”

Testing the functionality on the consumer side is a very important step in Korea’s CBDC program. Samsung will test the pilot program on its Galaxy phones to see if it’s possible to pay with CBDC even without internet, for example. Samsung SDS and Escor will participate in this program.

The South Korean government, like many governments around the world, has a negative stance toward cryptocurrencies. But it’s considering CBDC in terms of modernizing its financial sector. Anyhow, it can be a good start for governments to know more about the crypto world and maybe embrace it in the near future.

0
In a recent report published by the Bank for International Settlements, a survey regarding central banks exploring CBDCs was discussed. A recent survey of...
Read more
CryptoCurrency News

0
Banco Central do Brasil (BCB), the central bank of Brazil, may launch the trail of its digital Real on Lithosphere blockchain as the bank is in discussion with the developer, KaJ Labs.
Read more
Companies

0
The Chinese government is forcing McDonald’s to deploy the digital renminbi payments system at restaurants. It seems the restaurants should deploy the system before...
Read more
CryptoNews

0
Countries around the world are bolstering their efforts towards CBDC implementation and the island nation of the UK isn't far behind. In the latest...
Read more
- Advertisment -
Posting....