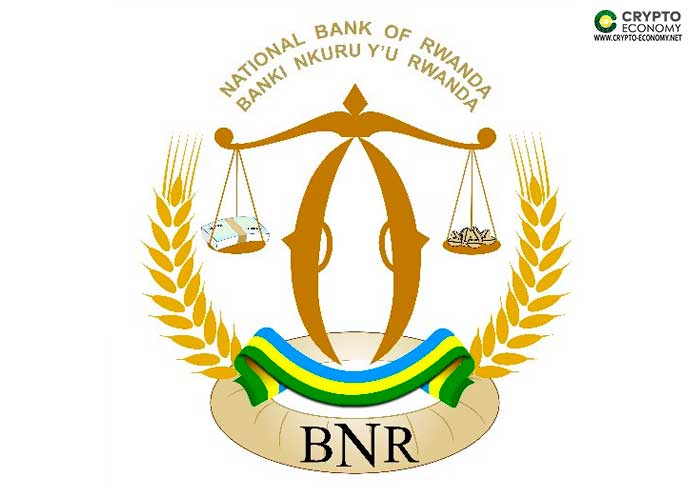 While acting on its legal obligation of cushioning its residents against risks, the National Bank of Rwanda released a circular urging people to refrain from making investments in scam entities operating within Rwanda.

In particular, the National Bank of Rwanda was talking about get rich schemes which have taken different forms and run independently in Rwanda. Some of the latter firms operate as multiple level marketing or cryptocurrency issuance firms running initial coin offerings, networking marketing programs, and Ponzi schemes.

Among the firms found to be operating in Rwanda are Kwakoo or Onecoin firm behind OnyxCoin, 3Friends Systems (3FS) Group Ltd and Supermarketing Global Ltd. The three firms operate like any other pyramids schemes and lure in investors by requesting them to make investments in their firms in return for interest.

Furthermore, the operators go ahead and urge their recruits to pay a membership fee, which is considered an investment and promise to pay them a commission for bringing in new members.

While the workings of the above firms are not different from any rogue entities running pyramid schemes in the cryptocurrency sector, their presence in Rwanda has been discovered. Besides just asking people not to invest in such firms, the Central Bank urged them to be vigilant.

In a bid to help Rwandese residents make investments in fully registered firms, the Central Bank has urged them to check with their website www.bnr.rw and get a list of fully licensed deposit-taking financial institutions.

On the other hand, to get a list of licensed asset managers, investors can visit www.cma.rw the Capital Market Authority site. However, if any investor decides to go against the above warning, they will be taking risks, and the Central Bank can’t come to their aid in case of loss.

While Rwanda is clamping down on pyramid schemes operating within their borders, across borders, Russian authorities have arrested the creator of a crypto pyramid scheme from Kazakhstan where a person lost 14 million Kazakhstan Tenge ($36,700).

In other news, Brazilian authorities pulled down a cryptocurrency based cartel that stole million from investors in a similar manner.

For Rwanda, it’s yet another time they are pulling down firms such as the three above having closed down five such firm’s way back in 2013.