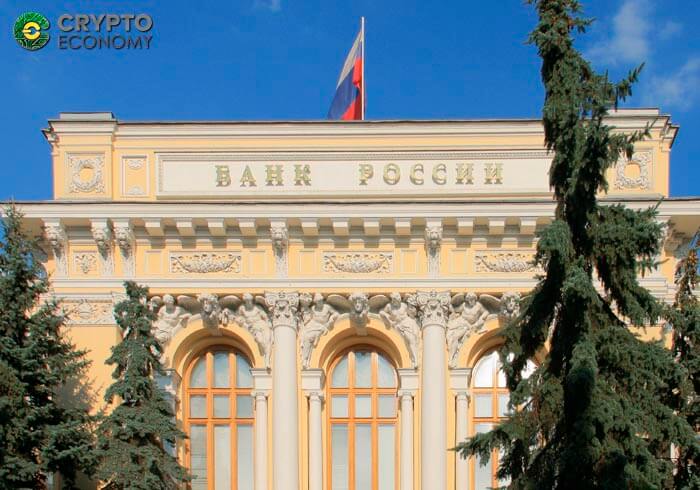 A senior bank official of Russia’s central bank announced that the bank has successfully conducted an initial coin offering. A report by a local news agency TASS quoted the deputy director of the Financial Market Development Department Ivan Semagin as saying that although the ICO was a success, there still are legal issues surrounding it that have to be addressed.

Semangin announced the successful ICO during the Eastern Economic Forum (EEF) a regional economic interaction between the far eastern countries and the Asian-Pacific which was titled, “The Far East as a Finanacial and Offshore Center”.

In attendance were Chinese and Russian officials and journalists. Speaking in an interactive session, the CEO of the Far East and Baikal Region Development Fund, Aleksey Chekunkov Olegovich stated that ICO is a vehicle that could become a channel of funding and liquidity for the state if well harnessed calling it “a useful technology”.

Although Mr Olegovich maintained that he is skeptical over Bitcoin which he thinks is “a deceptive pyramid scheme that wastes a lot of electricity”, he cited the United States and Singapore as examples of countries that have put in place a regulatory framework to manage the cryptocurrency based fundraising concept.

Sberbank, the largest Russian bank has been the first to try out an ICO. The bank announced earlier in the year that it was introducing a crypto exchange option for institutional investors through its Swiss branch.

Mr Putin also stated that the issuance of a national cryptocurrency without centralized control is out of the question.

Meanwhile, in a bid to explore the merits of blockchain technology, the Chinese central bank, the Peoples Bank of China (PBoC) announced that it has backed a new trade and finance platform that is based on blockchain.

The central bank’s digital currency research lab is spearheading the operation which has launched its pilot operation in the bay area around Guangdong, Hong Kong and Macau.

According to 21Jinji, a local media, the vice president of the transaction banking division at Ping An Bank, Xu Honghui was quoted as saying, “Previously, trade financing costs for micro- to medium-sized enterprises were about 7 percent to 8 percent, but the blockchain system could cut the cost to less than 6 percent.”

The new platform being test run wants to take advantage of the immutability and transparency of the blockchain technology in cost saving and accountability.