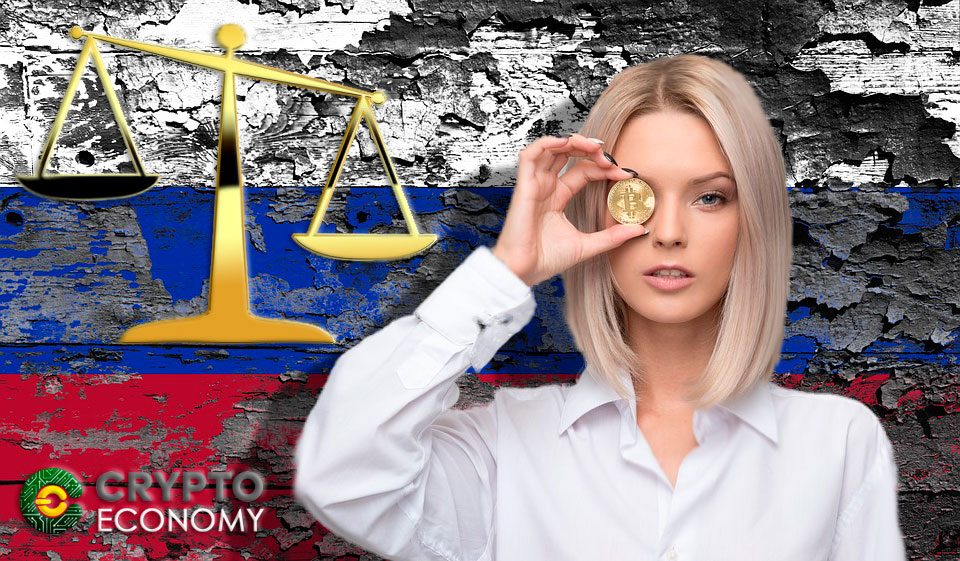 An arbitration court of appeal in Russia this Monday, ruled that cryptocurrency is property and that it should be recognized as such. The ruling is sequel to a previous judgment by a lower court in a bankruptcy case.

Ilya Tsarkov, who filed for bankruptcy was asked to declare his Bitcoin holding which amounted to 0.2 bitcoins to the trustee. The was lower court in Moscow however refused to acknowledge that they are properties, citing that they are not recognized by Russian laws and so would not order Tsarkov to transfer his $1,885 worth of bitcoins to offset part of the debt of $285,000 he was owing before declaring bankruptcy. The trustee appealed the ruling wanting Tsarkov to transfer his cryptocurrency.

The Ninth Russian Arbitration Court of Appeal in the ruling stated that a person’s cryptocurrency holdings is their property and should be treated as such. The Court’s ruling means that Tsarkov’s would be releasing the private keys of his bitcoins to the trustee, Alexei Leonov. The news made headlines in Russia where there have been claims that it is the first country to recognize cryptocurrency as property, according to Ris Novosti, a Russian media outlet.

Leonov said that the court has indirectly recognized cryptocurrency as a property by alluding to its value through the landmark ruling. Prior to Monday’s sitting by the court, the case was heard in February when the lower court asked Tsarkov to reveal details of his Bitcoin holdings after he declared that he had some bitcoins in his wallet at blockchain.info. The lower Russian Arbitration court had turned down Leonov’s request to have Tsarkov hand over the coins citing that the law doesn’t recognize the currency as property in Russian statute books.

“Currently Russian legislation does not provide the definition of cryptocurrency and there are no requirements for its circulation. There is no way to tell if it is property, information or a ‘surrogate’…it is impossible to regulate the relations involving cryptocurrency.” 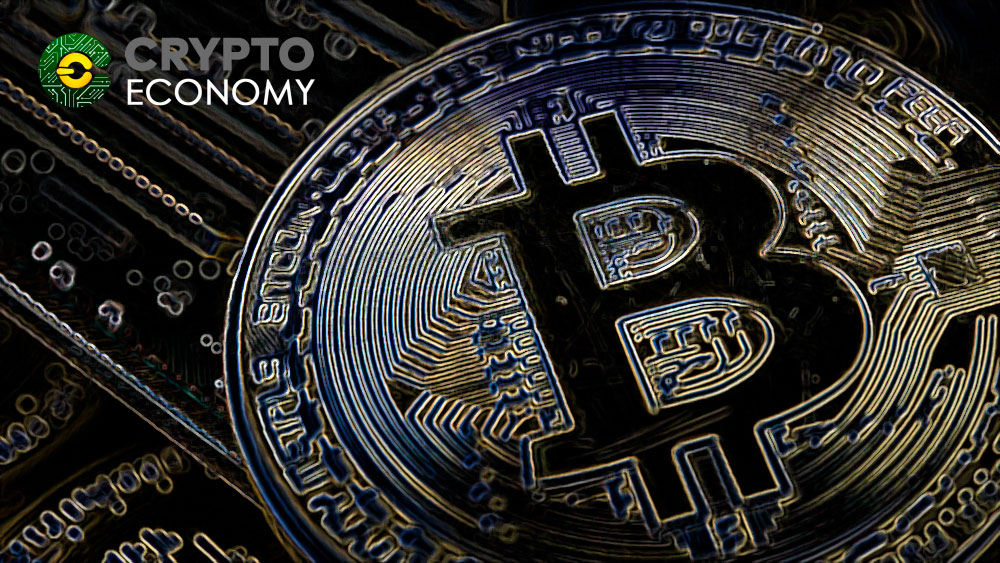 Leonov said that the decision of the Ninth Court of Appeal is in agreement with the stance of the European Union on digital currencies. He gave another example with the Japanese court that earlier ordered a debtor’s cryptocurrencies sold to offset his debts. According to him, the Ninth Arbitration Court of Appeal took present realities into consideration in the ruling, knowing that people with malicious intent could convert their assets into cryptocurrencies and declare bankruptcy, knowing that the law has refused to identify the new technology as property of the holder.

The ruling could have widespread implications. For instance, criminals and money launderers would have been sent a message that bitcoin is recognized by the Russian court as a property that could be confiscated by the government if it is traced to a crime.

What is necessary at this point is that the necessary legislations backing the court stance be enacted by the legislature. There has been a debate on the need to have these laws and ensuring that unnecessary interference that could hamper business in the new field is prevented. The legislative draft already proposed at the Duma mention cryptocurrencies as “another property of a special kind.”