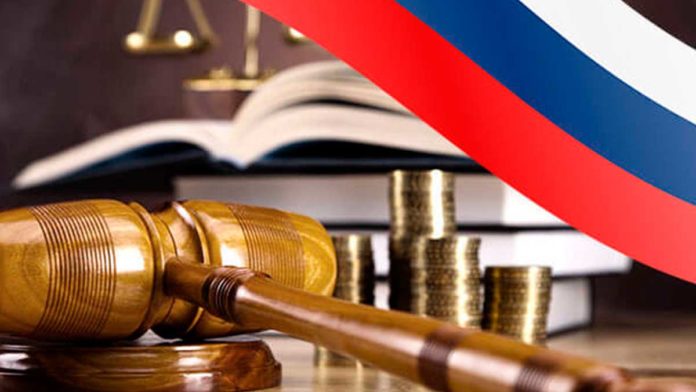 According to publication of Russian financial news outlet RBC, the government of Russia is planning to implement a new law that would allow law enforcement the seizure of virtual assets for their confiscation. This law will come into force in 2021.

According to the publication, the Ministry of Internal Affairs together with Rosfinmonitoring, the Prosecutor General’s Office, the Investigative Committee, the Justice Ministry, the FSB, the Federal Customs Service, and the Federal Security Service with the participation of the Supreme Court will prepare the initial proposal by December 31, 2021.

The virtual assets that the Ministry of Internal Affairs will deal includes cryptocurrencies.

According to RCB, the government was forced to take this step due to the increasing number of crypto-assisted crimes. On November 4, police in St. Petersburg reportedly said that an anonymous message was  received by the Russian Railways threatening to blow up stations if 50 bitcoins are not handed over.

“The trend of a constant increase in the number of crimes using virtual assets, the insecurity of individuals from this type of criminal encroachment, of course, dictate the need to develop mechanisms for legal regulation and control over the circulation of virtual assets.”

According to RBC, Russian government is also considering about the creation of a government cryptocurrency wallet for transferring funds. 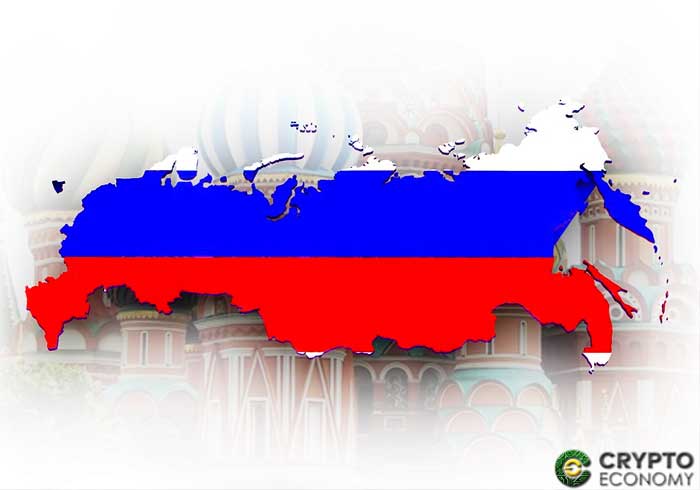 Konstantin Golikov, co-owner and CEO of the Dailyrich.ru platform, said that cryptocurrencies must first be recognized at the legislative level as either a product or a cash equivalent before the government could justify legal grounds to confiscate it as part of judicial proceedings.

“If law enforcement agencies begin to discuss the forfeiture of cryptocurrency, then in fact they are launching a mechanism for legalizing cryptocurrency on the territory of Russia. But, in my opinion, the Bank of Russia will seriously resist this.”

But to according to the experts, confiscation won’t be an easy task as there some technical difficulties. Golikov said that if a person stored his assets on a wallet, government agencies might had difficulty accessing a crypto wallet as it requires a password. Only the owner of the wallet knew this password and he might forget it or not name it.

If the money is stored on a crypto currency exchange, it needs to write the query with the requirement of blocking. It is possible with the exchange operating in friendly territories such as China or CIS countries but cryptocurrency exchanges, for example, from Singapore, can ignore such requests.

By having a look at all the scenario, it seems the plans has a potential lack of understanding of how decentralized cryptocurrencies such as Bitcoin operate.

0
It seems that Paraguay is going to follow El Salvador in terms of legalizing Bitcoin and crypto assets and focusing on the mining industry....
Read more
CryptoCurrency News

0
The cryptocurrency market has been on fire this year and growing numbers of people are curious about how to start investing. It can be...
Read more
- Advertisment -