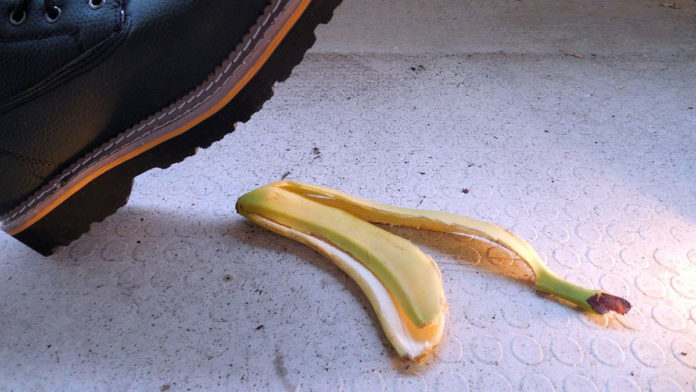 When the rewards are increased, often the risk is proportionately increased and this is especially true with cryptocurrency trading. There are massive gains in trading digital assets the right way but that also means getting to address the risk factors.

There are several in the cryptocurrency field as opposed to those available in the traditional markets and this is mainly because the field is nascent and there is not a whole lot of protection to the traders. So let’s discuss some of these risks to consider when putting your money into cryptocurrency.

This is a major one and deserves the first spot. Even in America, the land of opportunity and massive technological feats, the laws governing the use and trading of cryptocurrency are lacking. It is not the Wild West out there like it was back at the start of the revolution but the laws that they have in place, similar to almost every other country are lacking in the finer details. Therefore choosing to engage in crypto trading is a risky affair in most countries because at any time you may be arrested.

Bitcoin and cryptocurrency, in general, are rife with market manipulation. This is thanks to the nascent market which exposes the coin to what is referred to as whales in the industry. Whales are investors with a huge amount of capital. Most cryptocurrencies have market capitalizations in the millions to tens of millions.

Whales can easily manipulate these markets by placing huge orders and attracting interests to their chosen assets. If you have done a little bit of research, you probably have heard something called pump and dumps (PnD).

These are just stints in which manipulators aggressively spread positive news about a coin after they have invested in it generating enough interest in the market for other less-informed investors to buy-in. The manipulators then sell their initially bought coins in the market at the peak of the hype when several investors are joining the fray causing a crashing market and potential losses to the later investors.

This happens even in traditional markets but is prevalent in cryptocurrency as the barriers to entry here are minimal with minimal supervision from financial market regulators.

Back in 2017, there cropped up a new term in the blockchain lingo called ICO. It just means initial cryptocurrency offering. It is a way to crowdfund a project by offering to sale token in a project similar to shares in a company. The funds raised are used to develop the project.

Ethereum, the leading altcoin and second-largest network by market cap was actually launched this way. The success of this model made it easy for scammers to create fake projects and raise money from unsuspecting investors only to be duped off their money when the project fails to launch.

The other more sinister way than traders are exposed to risk is theft. Cryptocurrencies are digital assets and only exist online. However, the fact that these assets are in existence online exposes them to the risk of being stolen if not well protected. Even exchanges where traders engage their coins are vulnerable to theft.

In summary, there are several risks inherent when choosing to trade cryptocurrency but that does not mean that you should cower and never trade. The rewards are handsome and motivation enough to ensure that you get past the risks.