Home CryptoNews Rise in the cyber extortions for cryptocurrency
CryptoNewsFeatured

Rise in the cyber extortions for cryptocurrency 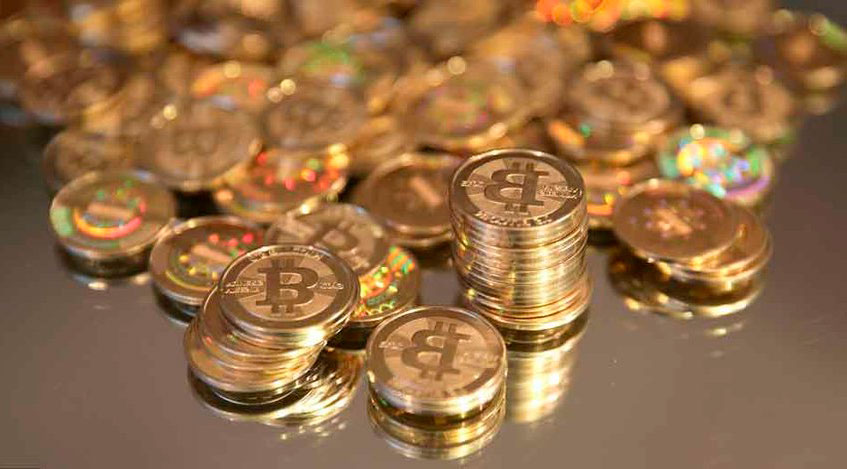 In the last years, the cryptocurrency has been a way of saving pretty used, not only that, also the use of these cyber currencies in multiple operations inside the Internet had increased. But not only the good things are rising when is about cryptocurrency’s world; there are some negative aspects of these cyber currencies that are significantly rising and we don’t usually listen to in the news. Although we don’t listen or see it, it is happening, and one of the most disturbing examples of this is the rise in the cyber extortions for cryptocurrency.

The extortions have existed since long time ago; they are an ancient method to take something from someone through threats. However, the extortions for cryptocurrency were not that common, we didn’t even knew of them from the news, until some time ago. While the cases of these extortions haven’t gone to alarming numbers, they had kept increasing; being most of these cases cyber extortion.

How does these cyber extortion works?

The procedure is pretty complicated; firstly because the person that extorts must have access to something the extorted person has and that has a great value for him, this is generally some kind of vital information, and this isn’t something easy to get because you need to have some advanced knowledge in hacking to do this. The next step is to hijack the vital info to then request the “reward”, which is cryptocurrency in this case. For the extortionist, the cryptocurrency represents a great advantage, because these are pretty hard to track, maybe almost impossible if you don’t know what you are looking for.

For a better understanding of these procedures, let’s see a practical example, extortion to a medical center. In this case the extortionist, hacker or group of hackers had gotten the vital info of the patients of the targeted medical center. These hackers could then ask for the cryptocurrency as a pay to return the vital info from the patients. And this is just an example of how cyber extortion for cryptocurrency works.

Most of the times, these extortions are cybernetic; however, there has been cases of extortion for cryptocurrency that had gone physicals in some places around the world. One of these cases is the known case of the poisoned Nutella that occurred in a supermarket in Germany. This is just an example of the rise of the extortions for cryptocurrency in the last years; where some of the extortions get out of the virtual world, bringing with them physical consequences. There isn’t any fatal victim until now, however, the best is to prevent these kind of extortion to keep rising and stop it before it gets out of control.

0
The National Assembly of South Korean has started to work on establishing the virtual asset business law, saying that it is necessary for a...
Read more
Regulation