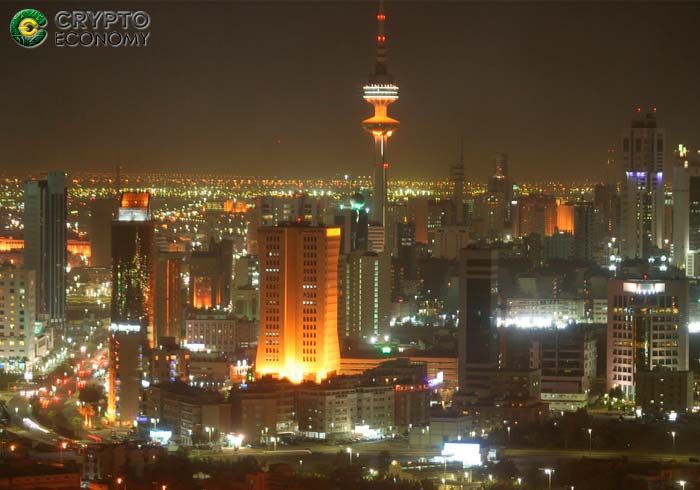 Kuwait’s largest financial institution, The National Bank of Kuwait, has adopted Ripple’s blockchain technology to introduce a new cross-border payment system, according to an official announcement released on the 27th of December. The cross border remittance system, known as “NBK Direct Remittance”, aims to bring an ultra-efficient 24-hour international payment system to the bank’s subscribers.

The banks official representative, Dimitrios Kokosiolis, who serves as a deputy CEO of the bank’s operations arm responded to the development in the following words:

“This service is a significant achievement as it enables our customers to make money transfers within seconds, easily and at their convenience anytime of the day. The launch comes as part of our commitment to responding to the needs of our customers wherever they are around the world, providing them with safe solutions and a global presence in 15 countries”.

The National Bank of Kuwait is one of the country’s earliest and most successful mainstream financial institutions. Its establishment dates back to 1952, and has since then accumulated a gigantic portfolio of assets amounting up to 86.3 billion USD as indicated by the bank’s annual financial report in the year 2017.

With this development, Ripple concludes a highly successful year as far as the purpose of its creation is concerned. The cryptocurrency community has witnessed Ripple’s blockchain technology being adopted by major financial institutions across the globe. Just last month, one of the major lending firms in Malaysia, CIMB Holdings, took a step to take advantage of the superior transaction speed of the blockchain by adopting Ripple’s cross-^border payments software known as xCurrent.

The same month also witnessed the technology taking more strides in Japan as it was adopted by a financial firm known as Mitsubishi UFJ Group Inc. The technology was specifically deployed to facilitate remittances to Brazil through a Brazilian financial entity known as Banco Bradesco.

Earlier this year, the blockchain registered another milestone as it introduced a new settlement platform known as xRapid. The platform is expected to enhance international payments by introducing phenomenal transaction speeds which older models could not attain.

0
The Ripple could be stable when writing. However, this is not discounting the fact that the coin is under immense selling pressure. To illustrate,...
Read more
- Advertisment -
Posting....