Ripple (XRP) Stuck In Range Mode below $0.30 amid Criticism on ODL Adoption 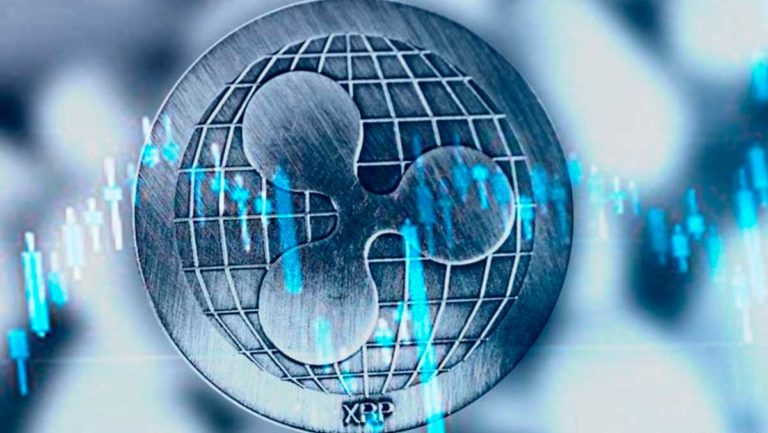 Solving the $3 trillion remittance problem is what Ripple intends to do. The space has been cornered by centralized behemoths who not only are keen to squeeze every penny from users but are rigid, afraid of change. SWIFT is the dominant firm behind the cross-border infrastructure that over 11,000 banks use.

As they try to catch up, upgrading their systems to be more adaptable in the face of stiff competition from blockchain companies like Ripple, they nonetheless charge a premium for the services and transactions aren’t as instantaneous.

It is because of this reason that Brad Garlinghouse, the CEO of the for-profit company responded to a NY reporter that they won’t change their strategy. 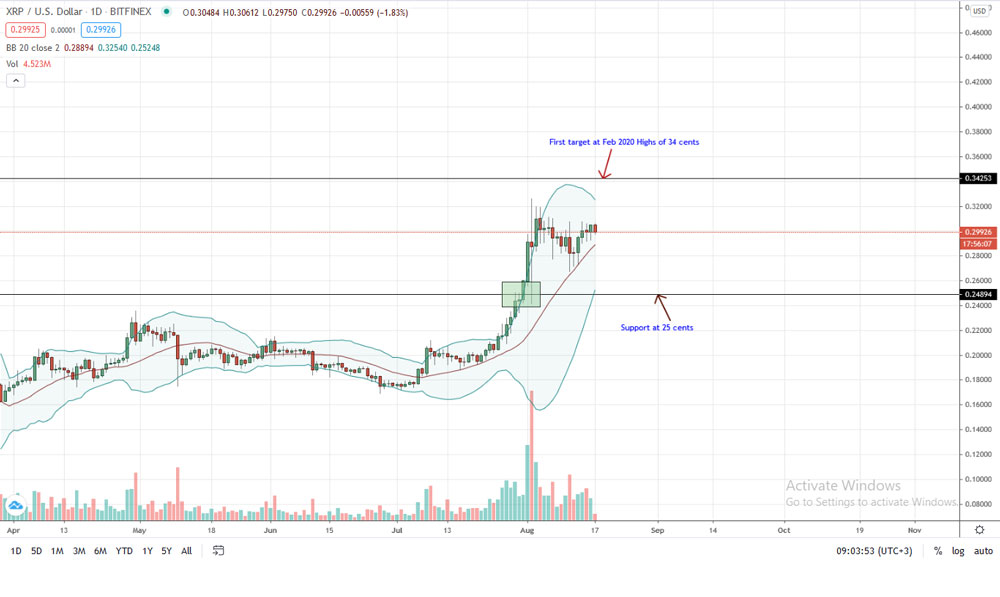 The reporter, which leveling his criticism to Brad and the Ripple team cited reports that Santander, the Spanish bank and one of the company’s partner, was hesitant to use On-Demand Liquidity (ODL) in their operations and there are plans for them to diversify, broadening their base from a bank-centric approach to offering services directly to retailers.

Santander, the news outlet claimed, lacked enough liquidity in some corridors to warrant the bank’s adoption of ODL, previously xRapid.

Through ODL, banks can at any time leverage XRP benefits and save on transaction costs while enjoying more speedy transactions.

The reporter also cited dismal XRP performance over the last two years saying investors who heeded Brad and based their investment decision on his comments were neck-deep in losses.

At the time of writing, Ripple (XRP) was trading at $0.299 and trailing both the USD and BTC. However, it is notably down versus ETH, losing four percent in the same period.

From the daily chart, the uptrend is still firm despite the gyration of prices within a tight range with caps at around $0.325. Even though bulls are in control as aforementioned, immediate support is the 20-day moving average and $0.25.

These are immediate and medium term critical support lines which if broken in the next few trading days could automatically pour cold water on XRP buyers prospects, triggering a wave of liquidation as XRP prices consolidate inside Aug 2 trade range.

As it is, every low remains a buying opportunity with modest targets at $0.32 and later $0.40 as long as the middle BB holds. A break above Aug 2 highs accompanied by high trading volumes builds an impetus for $0.40.