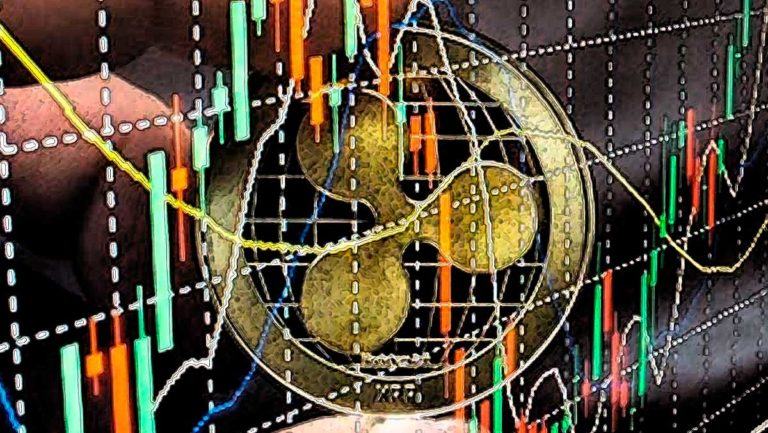 Blockchain is all about efficiency and cost savings. It has been a revolution since launch. Bitcoin was, and continues to be a success. However, improvements were necessary and a solution to provide options for the lagging financial and banking sector was made possible by Ripple.

The company has since split into two to Ripple Labs, the official issuer of XRP, a coin that makes cross border remittance costs negligible, and Ripple, the $10 billion company that is under Brad Garlinghouse and under heat for their majority ownership of XRP.

Ripple is vital for XRP

For their criticism, Ripple is the gel that is pushing for adoption of XRP. They continuously partner and through XPring fund startups including Coil that are actively incorporating XRP and therefore facilitating demand.

Ripple sells XRP to fund their operations and without doing that it would be hard for them to be profitable. Brad has acknowledged that and despite the heat, it isn’t in their best interest to dump on users.

However, MoneyGram, their latest partner and the recipient of the $50 million investment, has so far liquidated approximately $11.3 million worth of XRP.

This is the compensation they continuously receive as part of their deal with Ripple. MoneyGram uses On-Demand liquidity, previously xRapid, which is anchored on XRP.

“Remittance firm MoneyGram received $11.3 million worth of XRP from Ripple in incentive payments last year, but it sold those digital assets as soon as it received them according to a spokesperson.” 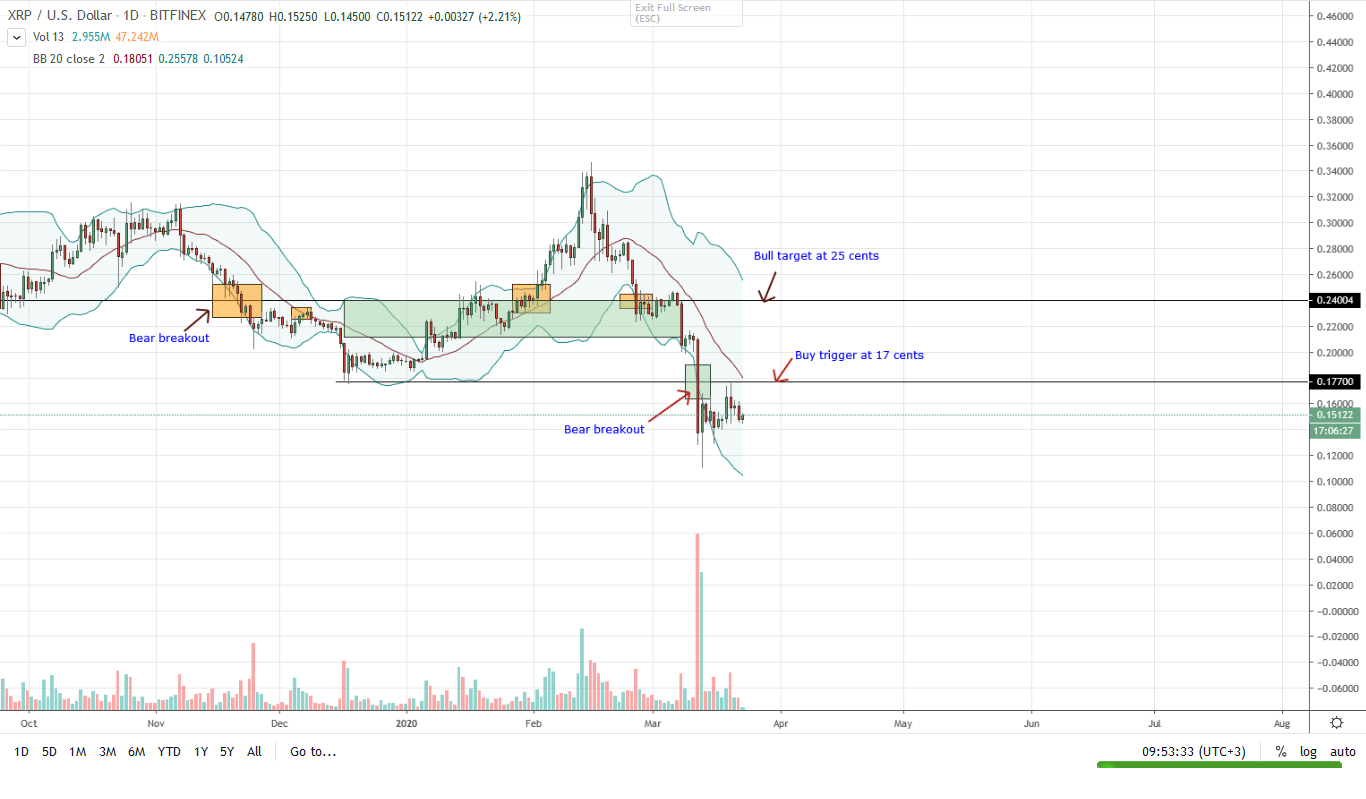 XRP Price is down 5% in the last trading day. Good news is that it is stable week-to-date and likely to bottom up after tanking in the first half of Mar 2020. Technical candlestick arrangements point to weakness.

In that eventuality, XRP may soar to 25 cents. On the flip side, any drop below 2020 lows could see XRP slip towards 10 cents and even 5 cents.