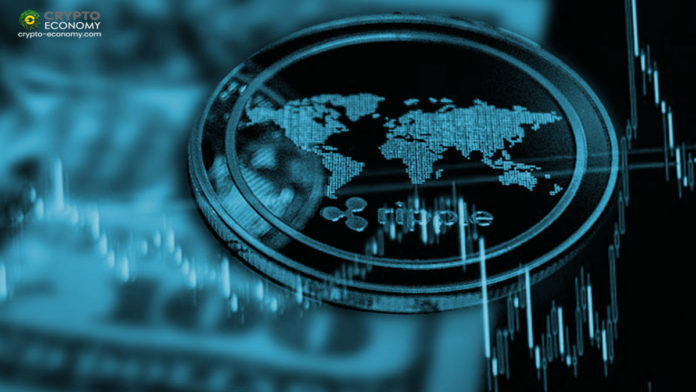 The Ripple price remains subdued, shrinking under the weight of sellers, week-to-date.

However, provided bulls are flimsy at spot rates, failing to maintain prices above $1, the path of least resistance in the short-term would be southwards.

Fundamentals remain positive even in the face of liquidation.

For instance, Ripple Labs have announced plans to revamp its public ledger, XRPL.

The public chain is decentralizing due to Ripple’s commitment to devolve control to third-party validators.

As per reports, the upgrade will introduce smart contracting capability, enabling DeFi and other finance-related dApps.

This would be a significant shift and a step in the right direction, especially now when DeFi attracts some of the most influential people in the world, including Mark Cuban.

The objective, as expected, is to introduce more functionality—of which smart contracts will significantly boost that—without affecting the efficiency of the base layer.

According to David Schwartz, the CTO of Ripple, the blockchain company will leverage federated Sidechains. In his view, Sidechains enable experimentation and specialization:

“Federated Sidechains allow for experimentation and specialization, so developers can enjoy the power of the XRPL on a sidechain that acts as its blockchain.”

“For example, imagine the potential to branch out into new functionality by slimming down the XRPL’s features to a specific subset for a particular use case — or even creating a private, parallel network for a permissioned blockchain.” 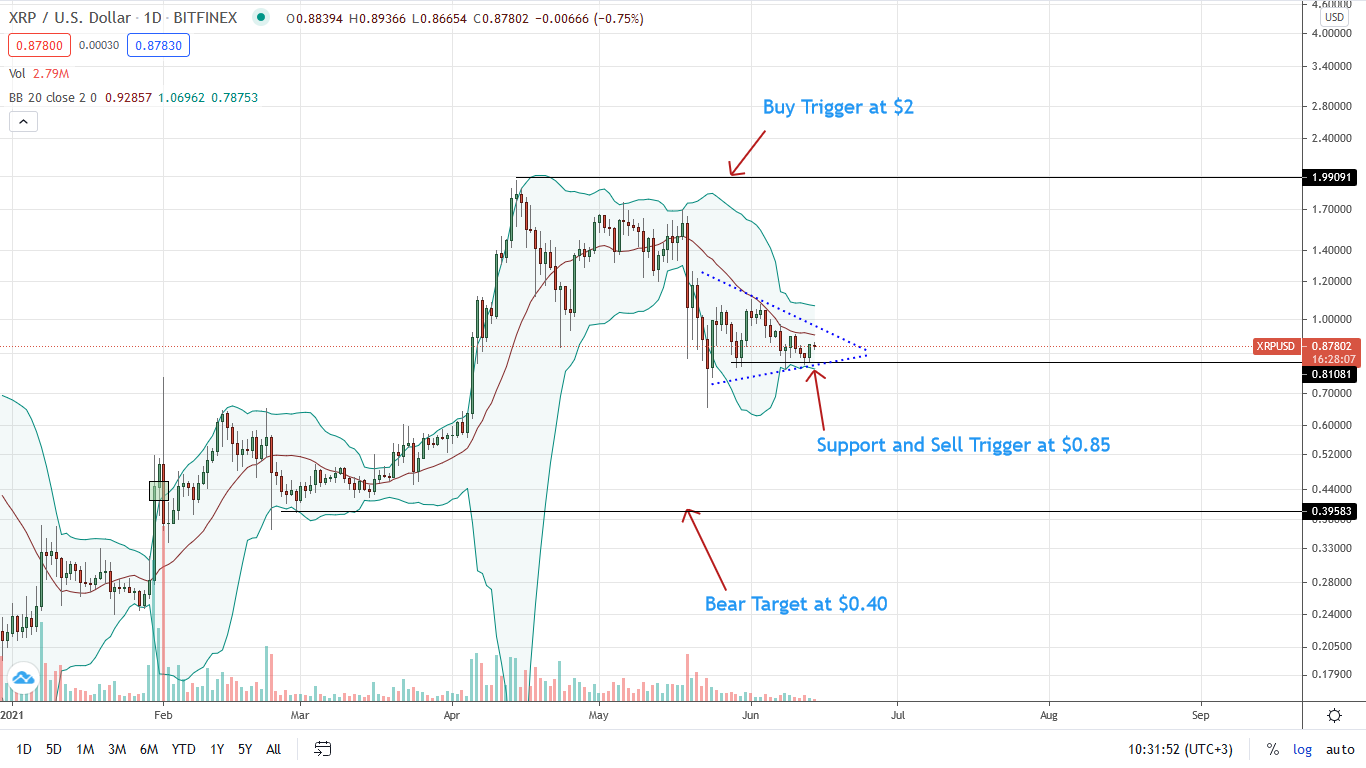 At the time of writing, Ripple prices are steady, down six percent week-to-date.

That XRP prices are back to September 2018 highs in a retest shifts price action to the point of discovery and speculation.

Still, provided XRP/USD prices are above $0.85, buyers stand a chance. If not and sellers flow back, odds of sustained losses below $0.75 could see a sell-off pushing XRP back to $0.40. As such, this will automatically invalidate the uptrend of Q1 2021.

At present, optimistic bulls can instead adopt a wait-and-see approach. This means a close above the middle BB, and preferably $1 would see a decisive shift higher towards $2 and May 19 highs in a buy trend continuation pattern.