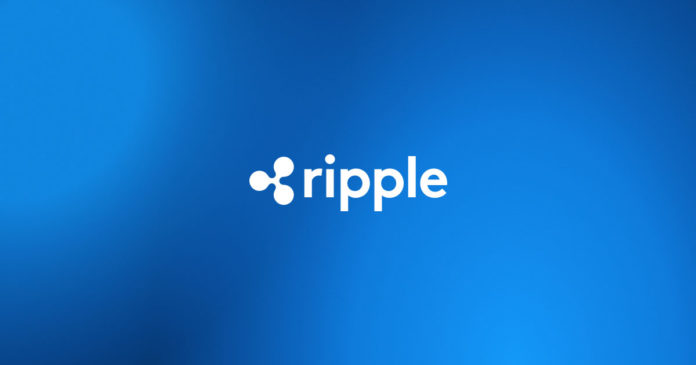 Ripple has announced the launch of RippleNet’s very first On-Demand Liquidity [ODL] service implementation in Japan. The leading blockchain company is all set to offer the service in collaboration with Japan’s largest money transfer provider SBI Remit Co., Ltd, and one of the leading mobile wallet services in the Philippines, Coins.ph.

According to the official press release, with the partnership with Coins.ph and SBI VC Trade, SBI Remit aims to facilitate faster and cost-efficient cross-border payments from Japan to the Philippines via RippleNet.

This development has set the stage for RippleNet customers who can now utilize the digital asset XRP to remove pre-funding and lower operational costs, untapped capital, and driving the expansion of their payments businesses.

Nobuo Ando, Representative Director of SBI Remit explained about the tremendous potential that blockchain holds and the potential of the technology to revolutionize the way payment transactions are made today but also how firms handle our business by unlocking trapped capital. Ando also went on to add,

“The launch of ODL in Japan is just the start, and we look forward to continuing to push into the next frontier of financial innovation, beyond real-time payments in just the Philippines, but to other parts of the region as well.”

Japan has seen significant growth in terms of foreign workers as well as cross-border e-commerce. These trends are expected to surge even more especially in low-value, high-frequency remittances, claim Ripple. Additionally, the Filipino diaspora accounts as the third-largest in Japan.

As a matter of fact, the remittance flows from Japan to the Philippines sent by overseas Filipino workers stood at nearly $1.8 billion last year. It is also important to note that Japan has one of the highest cross-border payment fees, remitting incurs an average cost of 10.5%, according to WEF. On the other hand, the average cost of sending remittances from G8 countries is almost 6%.

Over the past couple of years, the community witnessed a crucial evolution in the banking system. With this, there has been an unprecedented rise in terms of demand for real-time, low-cost cross-border payments. To cater to this, Ripple has been forging integration with the traditional banking landscape.

Since 2016, Japan’s SBI happens to be a well-reputed, long-standing partner of the Brad Garlinghouse-led blockchain company. SBI Remit, which is a subsidiary of banking giant SBI, recently disclosed its partnership with a major Japanese bank – Hamamatsu Iwata. The main objective behind this partnership is to develop RippleNet based international remittance platform.

Besides, the latest deal is part of Ripple’s massive growth in the larger Asia-Pacific [APAC] region. The company said that with the flourishing e-commerce clout, rapidly increasing mobile populations as well as rising clarity around crypto regulations, APAC has emerged as one of the fastest-growing regions with transactions growing 130% year-over-year.