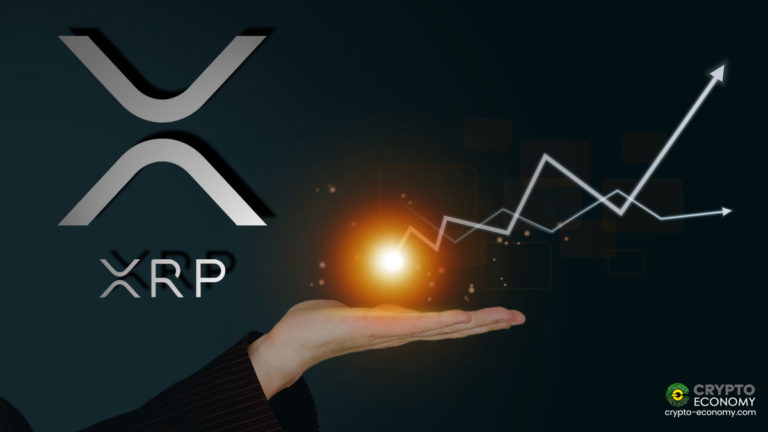 Ripple deepens its footprint in the Middle East region through a partnership with international blockchain-based financial services company Pyypl.

Ripple announced the news in a blog post on Monday, October 25. Through the partnership, two companies aim to bring instant, low-cost remittances to the Middle East and North Africa (MENA) region, starting with the United Arab Emirates (UAE).

We’re thrilled to share that we’re partnering with @Pyypl to bring #ODL to the Middle East for the first time! https://t.co/I96xdXv6fw

Pyypl is a non-bank financial services provider focusing on the Middle East, Africa, and Central Asia. According to the announcement, Pyypl has started using RippleNet’s On-Demand Liquidity (ODL) payment service in the Philippines. This means users of Pyypl can now send money from UAE to the Philippines. The companies have plans to expand the ODL-powered payment network to new markets as well as explore additional use cases in the future.

In ODL, the money to be sent is converted to XRP token and then sent over by using RippleNet infrastructure. On the receiver side, XRP can be converted back to the currency the receiver wants.  According to the company, sending money anywhere in the world takes as little as three seconds.

According to Ripple, the Middle East and North Africa (MENA) region is home to two of the top three remittance corridors in the world. Traditional remittances are often plagued by slow, expensive, and opaque transactions. However, by using ODL and XRP, Pyypl will now provide instant, low-cost remittance options for people sending money into and out of the region. The announcement notes that “XRP will not be held within the UAE and transactions will not involve the currency AED as part of the payment flow.”

“We’re excited to be Ripple’s first partner of choice to bring the deployment of ODL to the Middle East. This enables our ever-increasing number of users to deliver remittances instantly and cost-effectively. We’ve also reduced our inefficient use of capital through ODL, and look forward to an exciting rollout of its capabilities across the region.”

Ripple is not the new entrant to the MENA region. As Crypto Economy reported, Ripple has recently announced a partnership with Qatar National Bank (QNB) with a focus on cross-border payments for Qatar citizens. Ripple also established a regional headquarters in Dubai in 2020 to support its customers. In the previous week, Ripple announced a parthership with Al Ansari Exchange, the UAE-based foreign exchange, to provide remittance service from UAE to Malaysia.