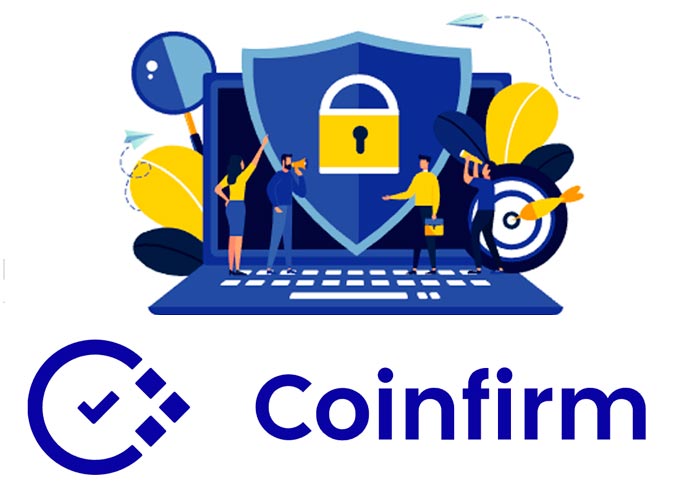 Since the emergence of cryptocurrencies money, laundering has been a huge factor that has been causing drawback to its development. However, the latter has led to various startups coming up with new ways to conquer this bad vice from the sector.

Among these startups is Coinfirm, which has just signed a contract with Ripple to provide the latter with information causing transactions.

Through Coinfirm, Ripple will be furnished with information about their user’s transactions to determine if the funds being sent are clean and not dirty money from a hack or theft.

Besides just coming in to analyze if the funds are clean, the new technology from Coinfirm will determine if a mixer was used to send the cash in smaller amounts to bypass anti-money laundering systems in place.

A mixer is a tool that comes into play when cybercriminals want to transfer large sums of money in small bits to different addresses.

As Coinfirm new technology comes in to offer an alternative to comply with the new anti-money laundering laws from FATF easily, it’s working algorithm is simple and isn’t too technical. Furthermore, it still upholds the anonymity nature of crypto.

To conclude generating the report, Coinfirm new technology will grade the country based on its level of risk with results giving either high risk or medium risk ranging from 99 to 0. 99 will be a country at high risk of money laundering with lower rates signifying lower risks. During the whole analysis, Coinfirm will not check the identities of the participants. Hence, the anonymous nature of cryptocurrencies is upheld all through while complying with the new rules from FATF.

However, as regulators in countries which are members of the FATF prepare to enforce the new laws, they are bound to face hurdles since each regulator will enforce the rules as they deem fit.

Despite data for European nations, the newly enacted General Data Privacy Regulation (GDPR) law may make complying with the new laws hectic. However, regulators have one year to implement the law before FATF drops the hammer.