Ripple continues to be adopted by more banks 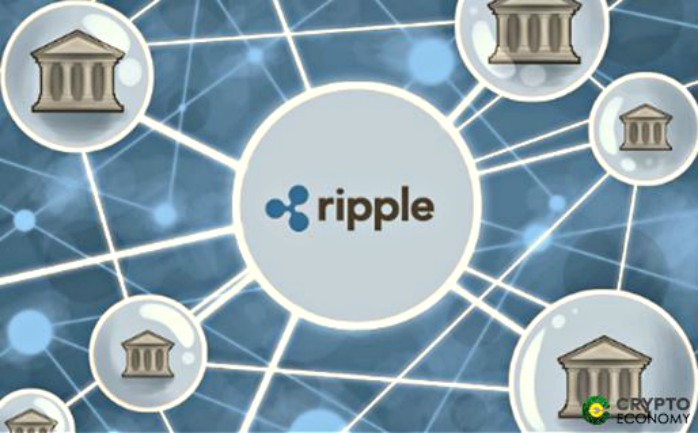 Since its launch, Ripple has been convincing in a remarkable way many potential financial institutional users, for whom it is ultimately targeted as a digital currency that facilitates extra-border transactions between banks, with greater efficiency, and minimal costs.

It is the case that so far this year Ripple has not only been showing a good performance as cryptocurrency in the markets, but also its network is being increasingly accepted and adopted by more banks in the world.

With assets in excess of $ 380 billion, PNC Financial Services Group, which is headquartered in Pittsburgh, is now the newest financial member to join RippleNet, Ripple’s well-known global payment network.

PNC Financial Services Group has more than 100 institutions, including banks, remittance agents, payment providers, operators, among others. PNC Bank is the ninth largest bank and known in the United States for its assets.

RippleNet is characterized by cash transfers with liquidity, this responding to the demands of its users and to perform follow-up work on end-to-end block chains.

As for PNC Bank, this financial institution provides services to more than 8 million people in 19 US states, especially in areas of retail, corporate banking and consumer banking.

Although its services to small businesses and consumer banking are mainly offered to clients located in the eastern states of the US, PNC Bank is characterized by providing institutional and corporate banking services throughout the United States.

The inclusion of PNC Bank to RippleNet represents Ripple’s largest and most important bank scoop for its xRapid product, beyond any consideration of using the XRP token. xRapid is a flagship product of Ripple and it is a cryptocurrency developed by the organization.

xRapid is a product that comes off Ripple. This product makes use of XRP for its real-time liquidity with international transactions and has obtained a significantly smaller number of adopters compared to the new 100 members of RippleNet, however that number is expected to grow to the extent that the advantages of xRapid are more noticeable. 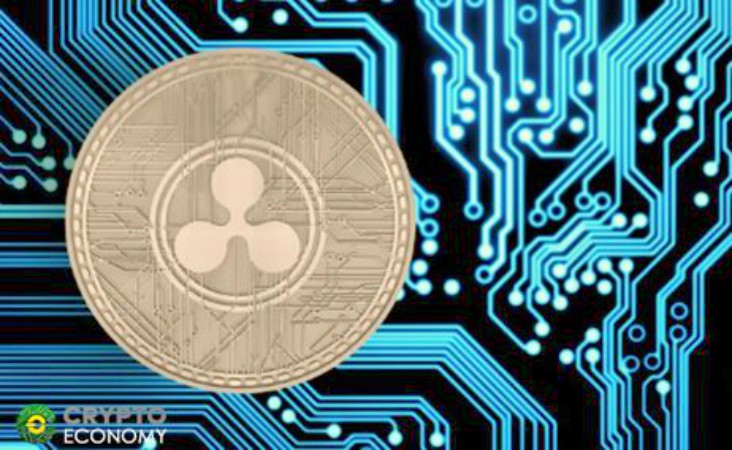 There are companies that continue with products based on XRP to transfer money, example of this is Western Union, however, xRapid is a much wider commercial application.

A senior Ripple executive recently told digital media that good news of the flagship product XRapid will be obtained next month. Similarly, the executive director of Ripple, Brad Garlinghouse, is of the opinion that Ripple will be adopted by “dozens” of banks that will use XRP by the last quarter of 2019.

The truth is that the realities show that Ripple is growing globally and in turn is being adopted by more banks.