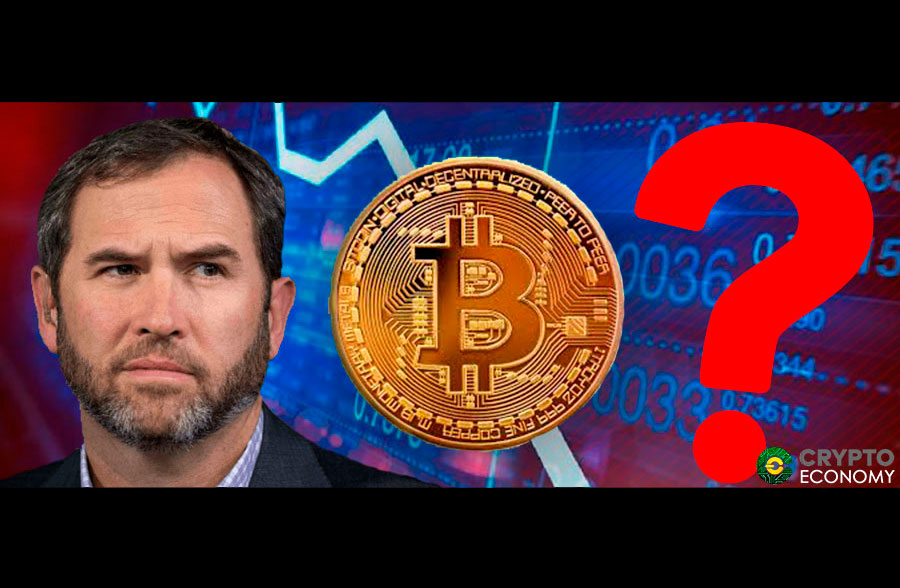 It is a known fact that the price of Bitcoin, the premier cryptocurrency influences that of the other altcoins. The Ripple CEO thinks that this trend will soon end. Brad Garlinghouse of Ripple made the statement on Wednesday after his company signed a deal with the largest bank in Kuwait. He said that a number of companies such as MoneyGram are testing out the Ripple platform as a means of cheaper, faster, cross-border financial transactions.

Ripple, like many cryptocurrencies dropped in value following the drop in Bitcoin price, though the company has had a record Q1 in 2018 having signed 20 production contracts with different companies in the same period.

Despite the successes the company had in the first quarter of 2018, the Ripple token XRP lost 70 percent of its value at the same period. It was the worst performing cryptocurrency in the coin market at a time Bitcoin lost 50 percent of its market value. 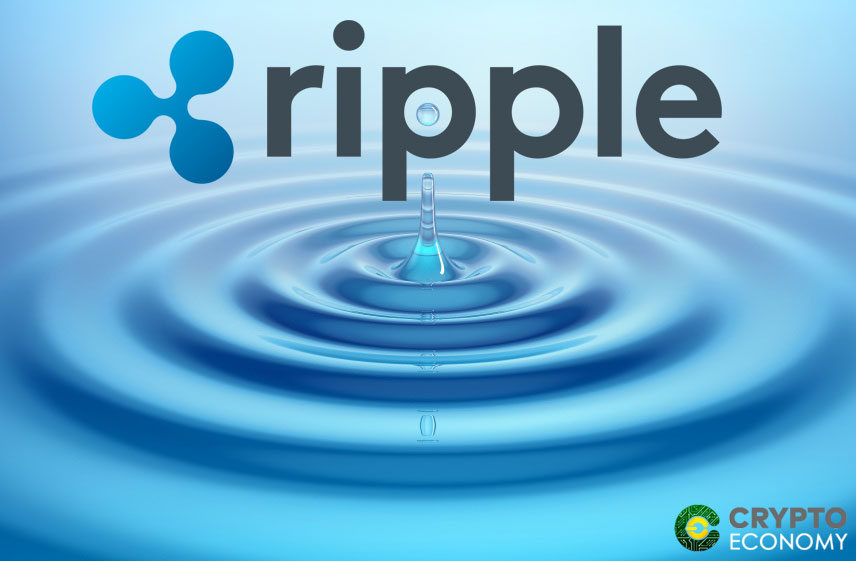 Garlinghouse thinks that Ripple was adversely affected by Bitcoin price because people generally view all the other altcoins through the performance of Bitcoin. According to him, with time, every coin will be judged according to its utility as an independent token and not based on Bitcoin’s outlooks.

“It’s still a nascent industry, the speculation in the market dominates the trading activity. I think it’s a matter of time until people better understand the different use cases.” He said.

There are more that 1500 coins in circulation according to Coinmarket Cap, the Ripple CEO said that 99 percent of them will not be in existence 10 years from now. The fact that many of those coins have no practical utility supports the assertions. Also, many of the token founders have been accused of taking money from investors just to develop projects that have no practical solutions to everyday problems.

Regulators such as SEC have repeatedly warned investors in the industry that they could lose their money in the unregulated, volatile cryptocurrency market. These agencies have already moved against some companies behind some of the ICOs deemed to be selling securities and those suspected to be scams.

“There’s gonna be a bit of a correction along the way here where a lot of the players in the space that don’t actually solve a real problem are going to get washed out. The SEC is getting involved as they should because there have been frauds committed. We have been an advocate of ‘yes the government should get involved’, the government should be protecting investors and companies but there are also examples of real utility” said Garlinghouse.

0
Not surprising, Ripple is encouragingly resilient, free-floating above $1, much to the relief of the broader crypto and XRP community. At the time of...
Read more
Bitcoin News