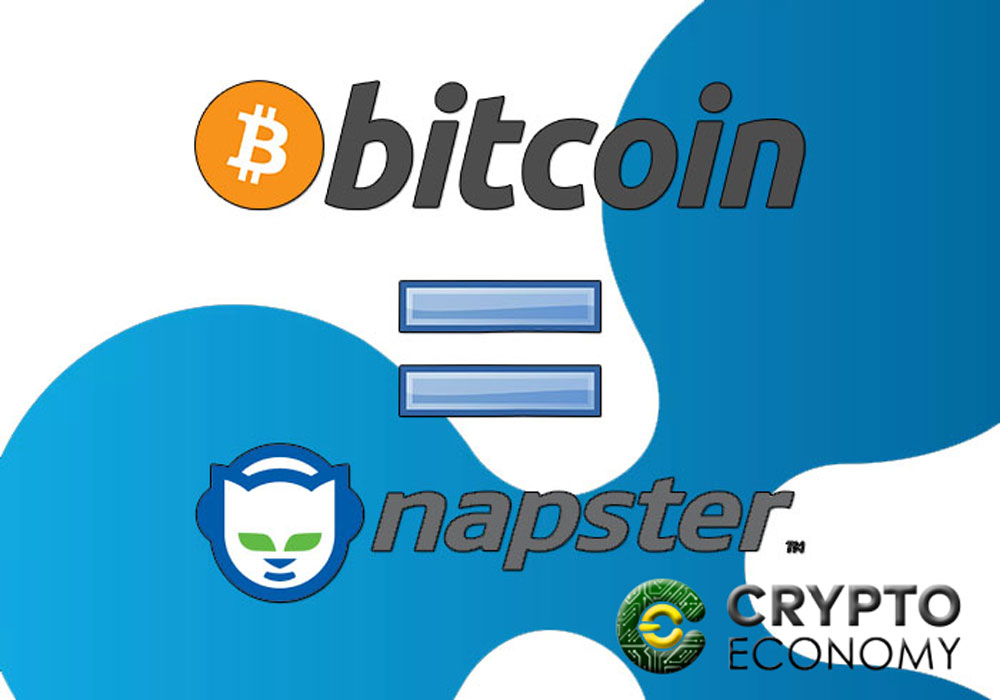 On March 12, 2018, Brad Garlinghouse (CEO of Ripple), spoke about the future of Ripple and other cryptocurrencies in “Bloomberg Daybreak Asia.”

According to Brad, cryptocurrencies solve real economic problems and believes that the next generations of these digital currencies will continue the path set by their predecessors and will continue to improve the ecosystem of the digital economy and correct the errors they encounter.

In his interview with Brad Garlinghouse, he also commented on Bitcoin, about which he said:

“Some may look back on Bitcoin and say it’s the Napster of digital assets. What I mean by that is that Napster was the first to digitize the music and show you can do a lot of great things with that. But in the end they were circumventing trademark laws, evading royalty payments and the government intervened and Napster was unsuccessful. But Spotify, iTunes and Pandora were successful. “

The CEO of Ripple also talked about the speed at which money transfers are currently carried out (fiat), giving as an example that if today a transfer of $ 10,000 is made from California to Singapore, the fastest way would be for oneself to go to the airport and travel to take the money, this according to Brad is crazy since we are in the age of internet and says that their customers come to them to solve real problems and that they are changing the problems of a payment that currently costs days to do it in seconds.

Regarding Ripple’s work, he commented that his company has more than one weekly bank in its network, adding that they are only in the first kilometer of a marathon and we have just crossed the starting line.

Incorporations in the Ripple team

For this marathon Ripple announced last week the “signing” of Cory Johnson, former presenter of Bloomberg television channel, the assigned position within the Ripple team will be as Head of market strategies, Cory in one of his first statements said:

“The role of Ripple as a company and XRP as currency in the financial markets, for regulators, financial institutions and investors could use more explanations, I will try to explain, listen and establish strategies to make it easier for Wall Street and The world of finance understand what we are doing. “

To the question, what predictions do you see for the blockchain and the digital asset space this year? He replied:

“The regulation of a man is the protection of another man. We need more protections for investors and can not come fast enough. And I hope that regulators will see the actual use cases for digital assets. As the venture capitalist Bill Tai says: blockchain is for banks as TCP / IP for telecommunications. It’s time to take out the banking system of the 1970s. “

0
Ripple is yo-yoing when writing. XRP prices, reflective of the market, are consolidating though there are elements of strength. If this spills over and...
Read more
Bitcoin News