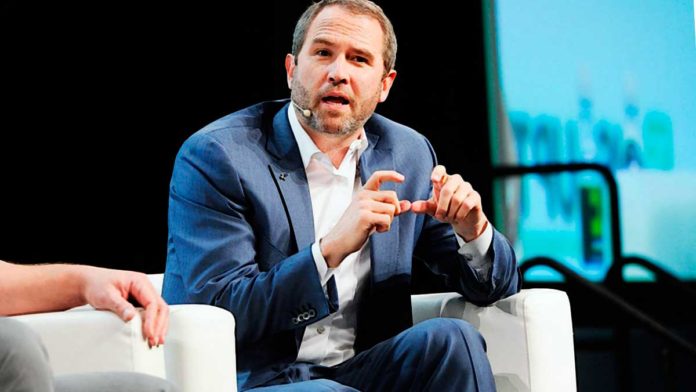 Brian Armstrong recently imposed a ‘no-politics’ policy on the Coinbase team, however, Ripple CEO Brad Garlinghouse has an entirely different idea. Garlinghouse openly disagreed with Armstrong’s new policy in an interview with CNBC. While one CEO believes that there is no room for politics in a company, the other states that political discussion at work is a right and should not be restricted.

Armstrong shared the new apolitical rule for Coinbase in a blog post published on September 27. In it, the author revealed his views concerning the issue and announced that Coinbase employees will no longer have the privilege of discussing political topics at work. Instead, the CEO notes that they should focus on the mission of delivering decentralized and open finance to the rest of the world.

Not everyone accepted Armstrong’s view, showed interactions on social media. In fact, the decision was quite controversial as many believe that there is still a time and place for politics in companies. However, the opinions were quite conflicted as there is a significant chunk of people that support the new policy.

Since the original announcement, multiple users and news platforms have shared their opinion on what Armstrong imposed on his company. Now, the CEO of Ripple decided to join the ‘fight’ as well. In an interview with CNBC, Garlinghouse told the host that technology companies inherently have an obligation to solve, support, and help with solving problems in society.

In fact, the Ripple CEO shared that technology companies created some of the problems we have today, or at least contributed to them. Therefore, they must actively work on developing solutions that can heal society. 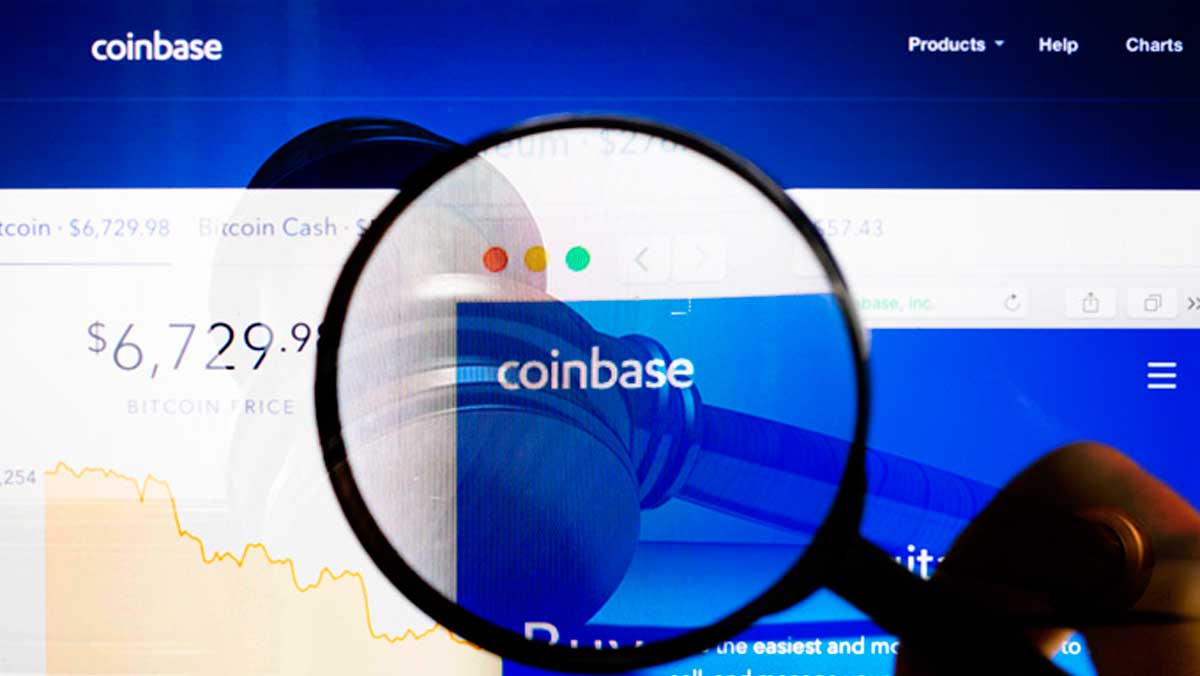 As an example, Garlinghouse used the extensive history of scammers who hosted live streams regarding Ripple giveaways. Since the company did not take any measures to prevent users from falling for the scam, some decided to take Ripple to the court.

According to the CEO, the legal framework does not force the company to take any measures regarding this example. However, he believes that it is a major ethical responsibility that Ripple must solve.

While this problem is radically different from the political discussions that Armstrong imposed, there are still some clear arguments for why workers should have the freedom to discuss political events and ideas.

Since the original announcement, several workers from Coinbase have left the company as a result. The policy allowed Coinbase employees to leave the company if they disagreed with the new political culture.

It is yet unknown if other exchanges and companies will take similar steps to become apolitical. However, experts suspect that it is highly unlikely considering that the decentralized blockchain industry leans to the left and takes liberties such as expressing one’s opinion very seriously.