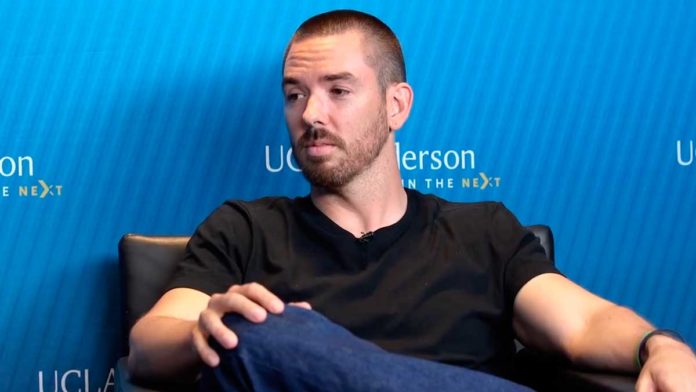 According to a publication of Forbes on November 7, Riot Games millionaire founder Marc Merrill was victim of a fraud in which a Singaporean national used his identity to buy $5 million worth cloud computing power from Google, Amazon and others.

According to the publication, this massive fraud started in November of 2014 when a man from Singapore named as Matthew Ho used Merrill’s  American Express credit card to purchase Amazon Web Services’ and Google cloud computing power for crypto mining.

In an indictment filed on October 1, 2019, United States prosecutors said that, from October 2017 to February 2018, had stolen several identities which also included from an unnamed Los Angeles-based game developer. In the document, it was stated that at some point Ho even became the largest AWS data consumer.

According this filing, he was charged with many counts but the name of that game developer was not revealed at that time. But it is unclear how his identity and credit card credentials were stolen by Ho. 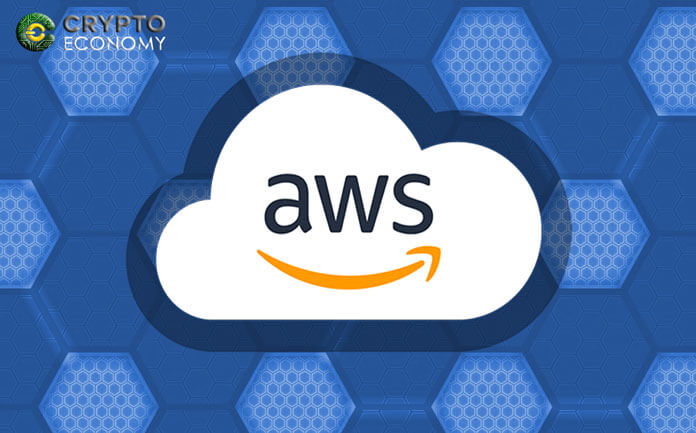 According to the prosecutor, before it was noticed in January 2018, Ho had racked up bills totalling $5 million with Amazon. One payment for that bill of $135,000 from Merrill’s American Express card was made in December 2017 but it is not clear whether he had paid the full amount or not.

According to the court filing, Ho deceived Jeff Bezos’ tech giant in various ways. He created a fake Californian driving license that carried the real name of Marc Merrill. Also, he provided Amazon an email address that appeared to be a legitimate Gmail for the Riot Games co-chairman. For further proof of identity, he used one of Merrill’s real home addresses.

The investigator also claimed that Ho used social engineering to gain access to large amounts of cloud computing power on Amazon and Google servers to mine various cryptocurrencies, including Bitcoin (BTC) and Ether (ETH). He was given access to some very special services of cloud computing as Merrill was an established Amazon Customer.

He used same Gmail address to use Google’ cloud services. He made 16 separate payments of $240,000 worth to Google by using Merrill’s credit card.

After mining the cryptocurrencies, Ho sold it on LocalBitcoins.net. But authorities were able to track Ho with the help IP addresses and login information provided by Amazon, Google, Facebook and others.