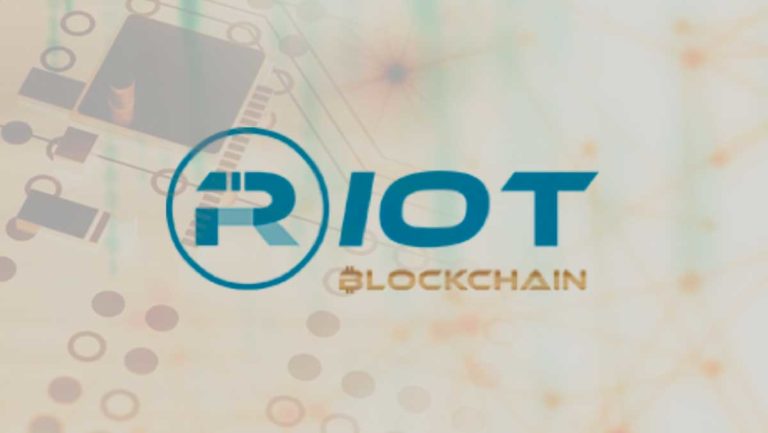 The importance of mining

Cryptocurrency mining has been one of the main focus areas for Riot from 2017. They have invested in internal blockchain projects and also startups active in that field. Riot has produced minted Bitcoin, Bitcoin Cash, and Litecoin, too. It now looks forward to investing more in mining activities and especially bitcoin mining.

Riot just upgraded its facility in Oklahoma City and had bought 4,000 new S17 miners from Bitmain. These activities show that US-based company has serious plans for expanding its Bitcoin mining. Besides, monthly network upgrades and updates are in the new strategic plan for mining facilities. Riot wants to assure continued growth in that sector, so maybe it can compete with Chinese mining giants.

Riot has signed a partnership with XMS Capital Partners in Chicago to get assistance in evaluating the updated strategic plans. XMS is a financial service company with expertise in M&A activities.

XMS will help Riot to study and asses the bitcoin and cryptocurrency ecosystem. They have to find some potential transactions in mining-related activities, and some of them may lead to Riot buying or merging with other actors. “The Company does not have a defined timeline for any transaction and cannot provide any assurance whether or when a transaction will be announced or consummated,” wrote Riot in a press release yesterday.

New strategic plans are not the only reason for canceling RiotX development. Other causes include “the evolving regulatory environment, cybersecurity risks, and the current competitive landscape facing US-based cryptocurrency exchanges,” the company says. The assets associated with the RiotX are not that much, and Riot plans to divest them in other projects.