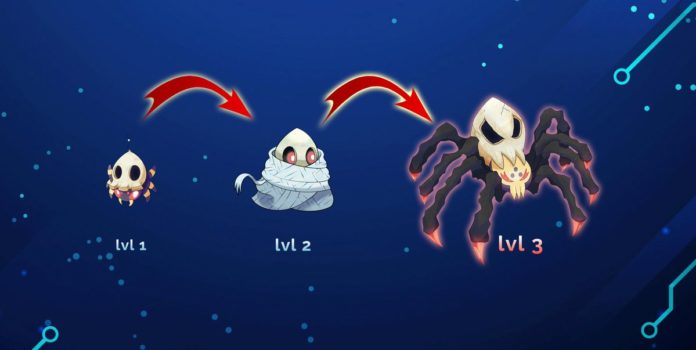 Riding the NFT wave, Revomon has achieved significant success in a short span of time and has captured the imagination of many gamers. This online RPG, which combines an incredible, immersive virtual-reality experience with the ground-breaking technology behind non-fungible token [NFT], was officially launched in April this year.

Since then, it has picked up the pace. As a matter of fact, its native governance token, REVO went on a ballistic surge this year right after the rollout. So much so, that the token made a serious comeback after falling in mid-July. This was when it crashed from $0.923 to $0.08, shedding more than 91% of its value. After this all-time low, REVO went on to hit a peak of $1.14, rising by almost 1325% in a matter of just two weeks. 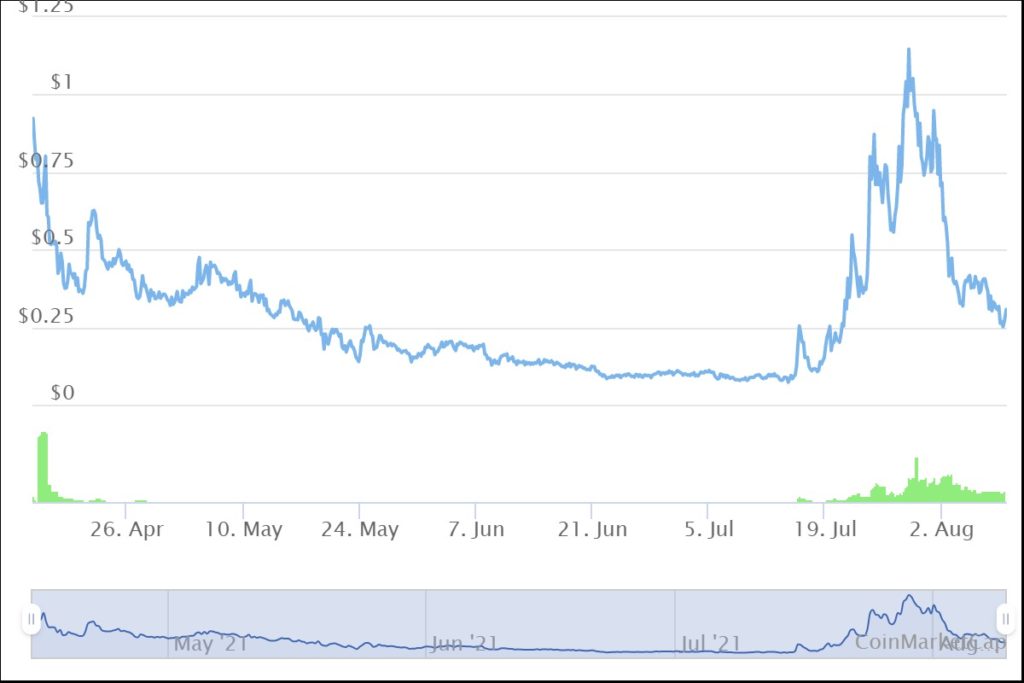 REVO had taken a massive plunge shortly thereafter as the wider crypto market sustained back-to-back losses. Even the huge popularity of the platform has failed to charm the bulls and propel a much-needed breakthrough in terms of its price action.

To top that, the renewed bullish momentum in the market has erased its losses significantly. In fact, the token has made a comeback and noted weekly gains of 3% mirroring a positive flip in its trading volume over the same time frame.

According to Revomon, the upcoming week will be a busy one. The online monster trainer RPG that fully integrates NFT with virtual reality [VR] technology has revealed that it was still in token listing talks with various centralized cryptocurrency exchanges. It also added that a new Revomon will be rolled out, in addition to the NFT protocol that is currently a work in progress, among others. The tweet regarding the same read,

“The upcoming week will be a busy one.
– We are still under cex listing negociation.
– Many new revomon have been designed and will be integrated in the next update.
– NFT protocol under development.
– New partnership.
– Devs are polishing the game based on users feedback.”

NFTs stands at the very core of the Revomon project. During its time in the space, Revomon has integrated with two of the world’s most prominent blockchain networks- Ethereum [ETH] and Binance Smart Chain [BSC]. The platform enables investors to buy non-fungible tokens [NFTs] and convert them into items or Revomons in the game.

The team behind the Revomon project had earlier revealed that it will be managed by a decentralized autonomous organization [DAO] enabled through the REVO token.